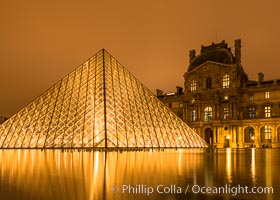 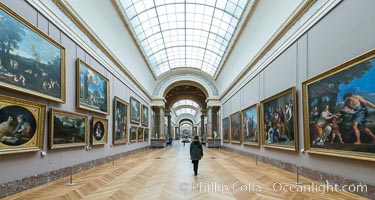 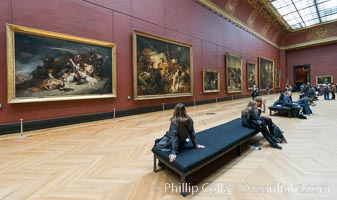 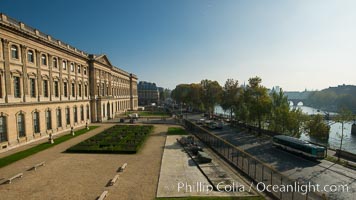 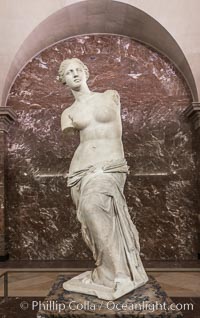 Aphrodite of Milos, Aphrodite tes Melou, better known as the Venus de Milo, is an ancient Greek marble statue and one of the most famous works of ancient Greek sculpture. Created sometime between 130 and 100 BC, it is believed to depict Aphrodite, the Greek goddess of love and beauty (Venus to the Romans).
Location: Musee du Louvre, Paris, France
Image ID: 28097 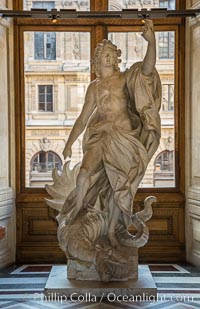 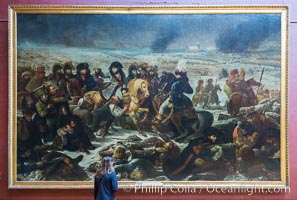 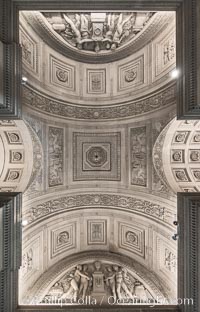 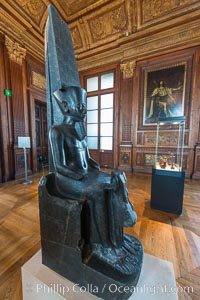 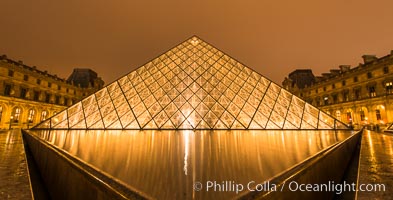 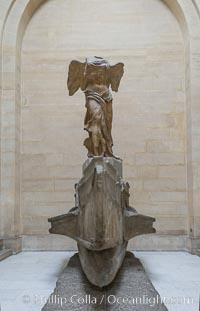 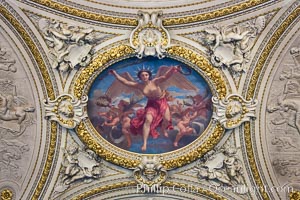 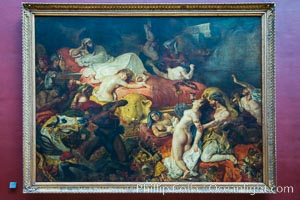 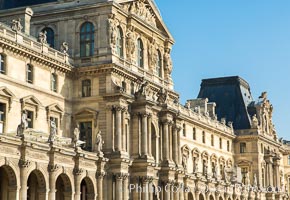 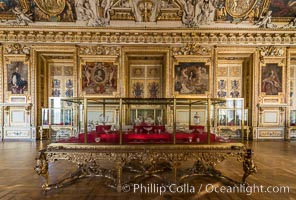 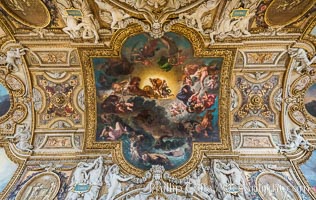 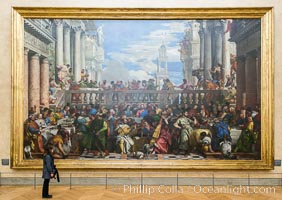 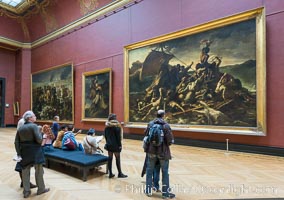 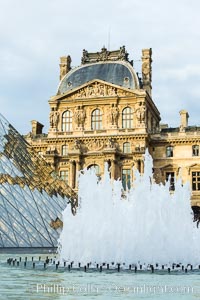 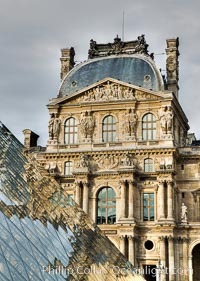 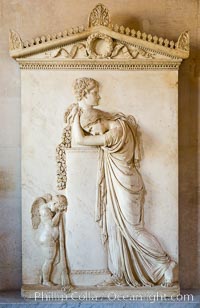 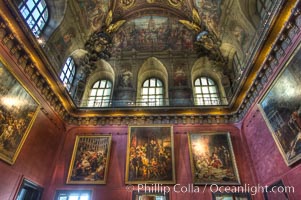 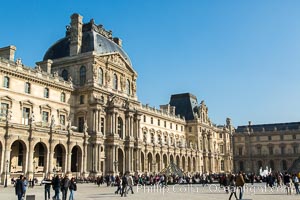 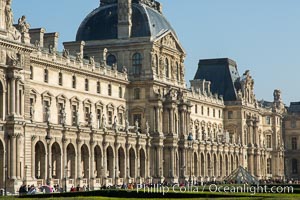 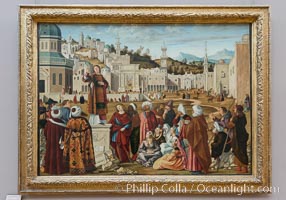 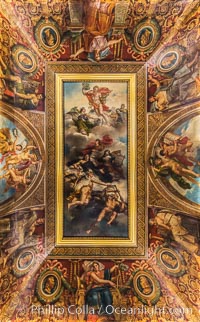 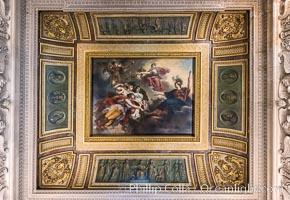 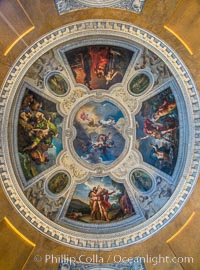 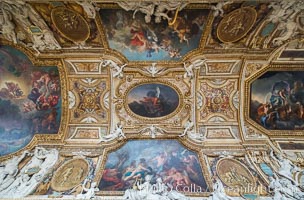 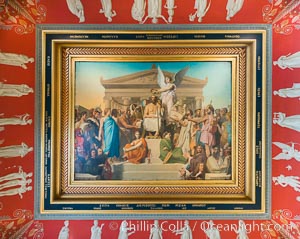