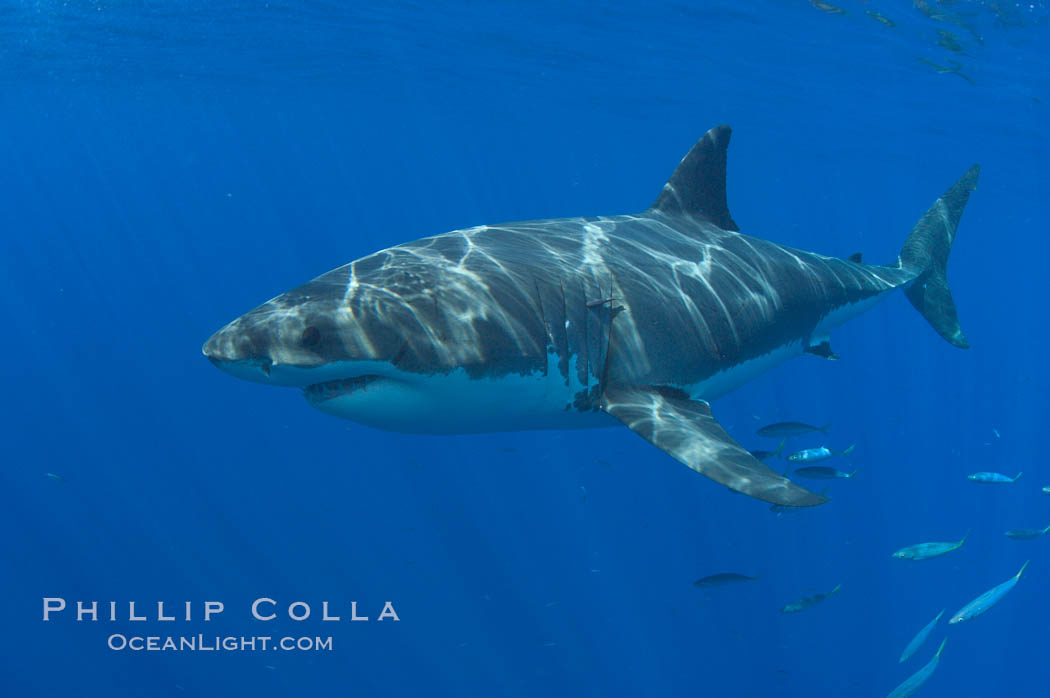 Several attempts to attract and view great white sharks at Guadalupe Island were made in the 80's and early 90's, with occasional but modest success. In the late 90's, however, reports of sightings of white sharks at Guadalupe Island by fishermen and visiting boaters grew, especially during the late summer and fall months when tuna are found in abundance at the island. It is not clear whether the increase in sightings was the result of selection bias (i.e., more boats at the island led to greater likelihood of sightings) or a true trend in the distribution or activities of the sharks. Renewed attempts to attract and observe white sharks at the island met with considerable success, to the point that by 2002 several commercial tour companies were bringing divers to the island to view the sharks, not to mention a number of private individuals and documentary film productions seeking out the sharks there as well.