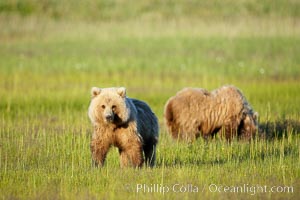 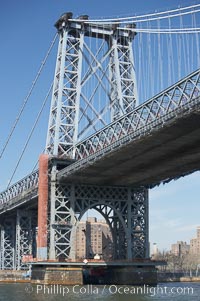 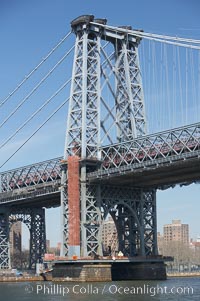 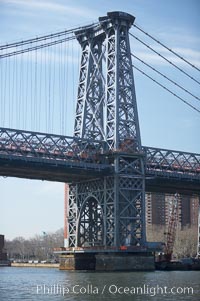 The Williamsburg Bridge is a suspension bridge in New York City across the East River connecting the Lower East Side of Manhattan at Delancey Street with the Williamsburg neighborhood of Brooklyn on Long Island at Broadway near the Brooklyn-Queens Expressway.
Location: Manhattan, New York City
Image ID: 11125 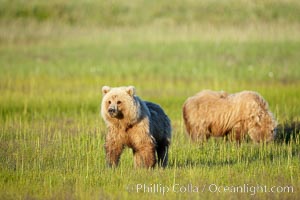 Juvenile brown bears near Johnson River. Before reaching adulthood and competition for mating, it is common for juvenile brown bears to seek one another for companionship after leaving the security of their mothers.
Species: Brown bear, Ursus arctos
Location: Lake Clark National Park, Alaska
Image ID: 19275 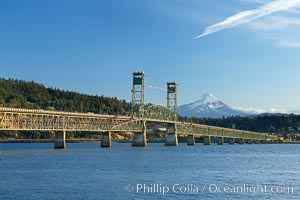 The Hood River Bridge is a truss bridge with a vertical lift that spans the Columbia River between Hood River, Oregon and White Salmon, Washington. The bridge is currently the second oldest road bridge across the Columbia between Washington and Oregon. It was built by the Oregon-Washington Bridge Company and opened on December 9, 1924. The original name was the Waucoma Interstate Bridge.
Location: Columbia River, Hood River, Oregon
Image ID: 19369 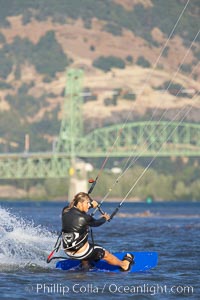 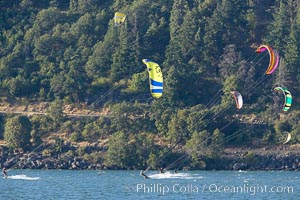 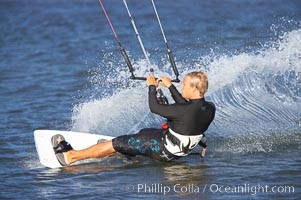 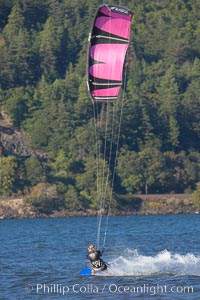