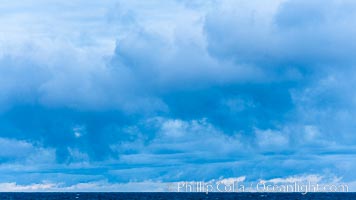 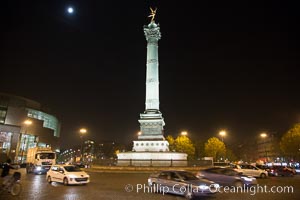 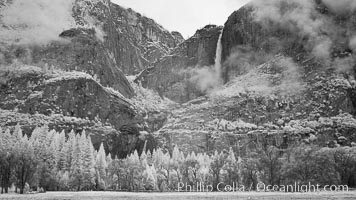 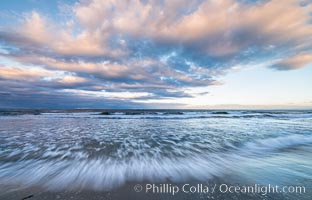 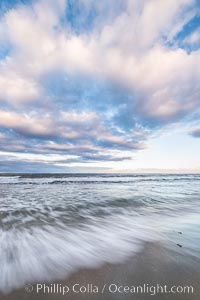 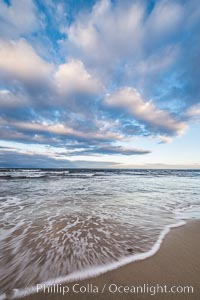 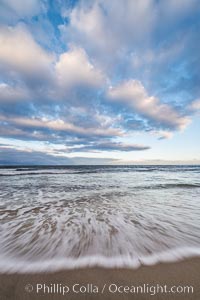 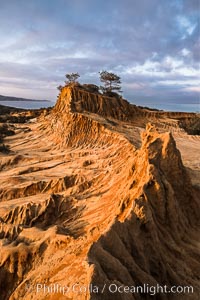 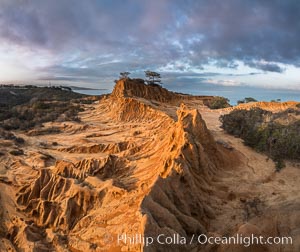 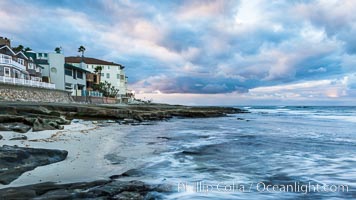 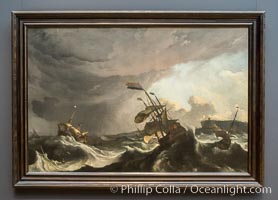 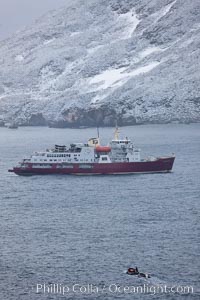 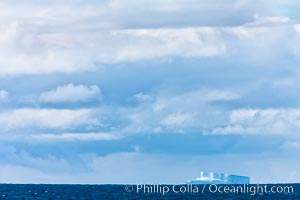 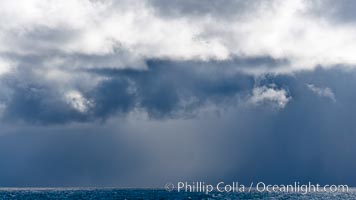 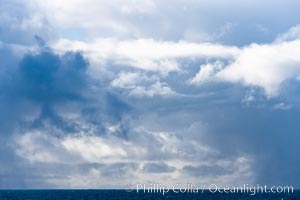 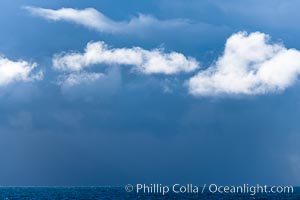 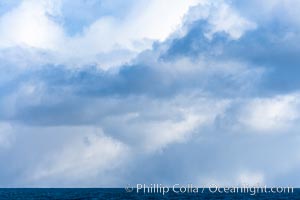 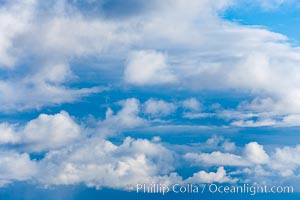 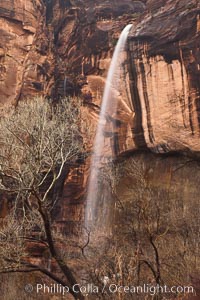 An ephemeral waterfall in Zion Canyon. In a few hours this waterfall will cease only to return with the next rainstorm.
Location: Zion National Park, Utah
Image ID: 26634 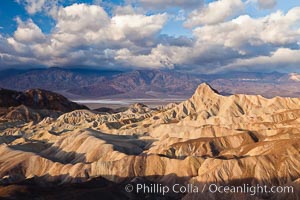 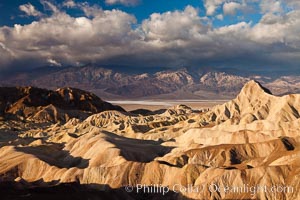 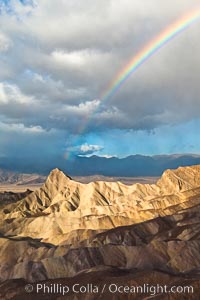 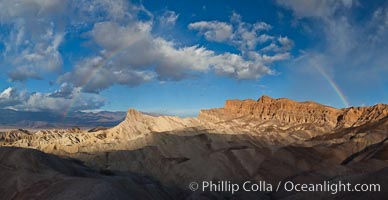 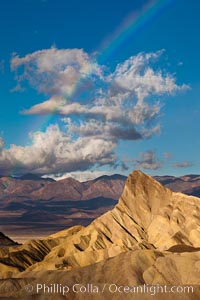 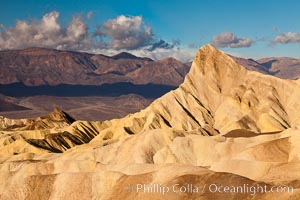