By adminDecember 31, 2013March 8th, 2020Best Photographs of the Year
No Comments

My Best Natural History Photos of 2013

Once again the end of the year is upon us and I look back at my photographic works of the preceding 12 months. I did not produce as many new images as in years past but I did manage to create some notable ones that hopefully communicate why I love to spend time outdoors. If the theme of this year’s selection is not obvious, allow me to point out that this is the first annual retrospective of mine that includes just one photograph made during daylight hours (and a couple at the edge of the day). Note: if you like these feel free to check out previous years’ favorites as well: 2012, 2011, 2010, 2009, 2008, 2007. Also, be sure to check out Jim Goldstein’s blog, where he collects the “best of the year” collections of many talented photographers, you are sure to find enough eye candy to keep your pupils entertained for all of 2014. Cheers, thanks for looking, and best wishes for 2014! 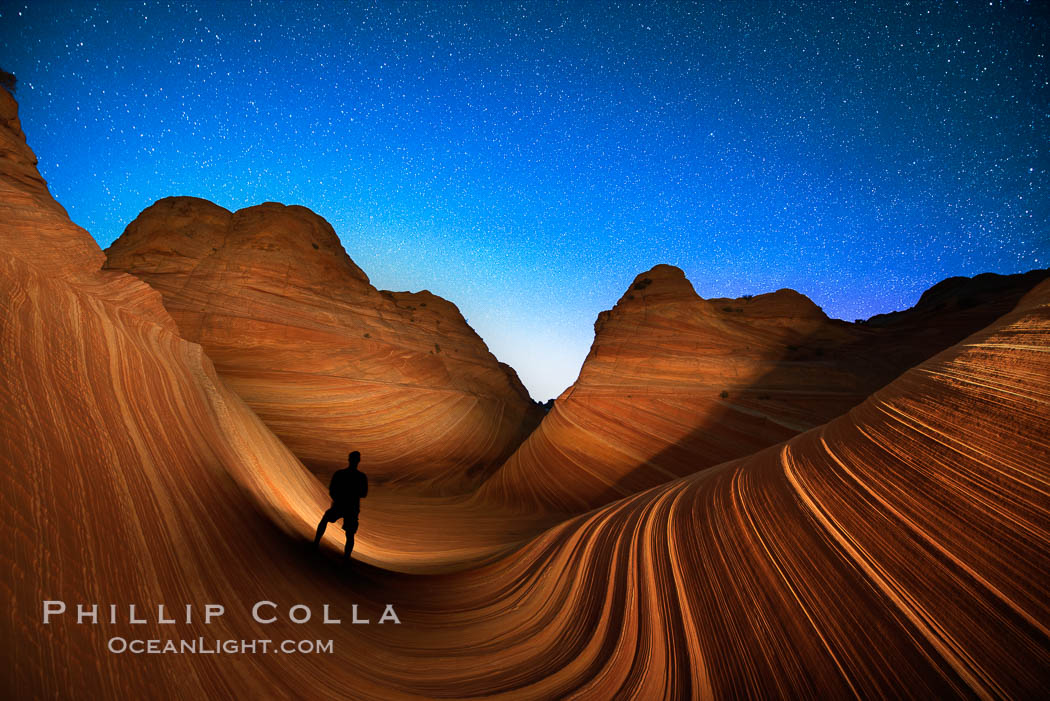 The Wave at Night, under a clear night sky full of stars. Photographer is illuminating the striated rocks with a small handheld light. The Wave, an area of fantastic eroded sandstone featuring beautiful swirls, wild colors, countless striations, and bizarre shapes set amidst the dramatic surrounding North Coyote Buttes of Arizona and Utah. The sandstone formations of the North Coyote Buttes, including the Wave, date from the Jurassic period. Managed by the Bureau of Land Management, the Wave is located in the Paria Canyon-Vermilion Cliffs Wilderness and is accessible on foot by permit only.
Image ID: 28620
Location: North Coyote Buttes, Paria Canyon-Vermilion Cliffs Wilderness, Arizona, USA 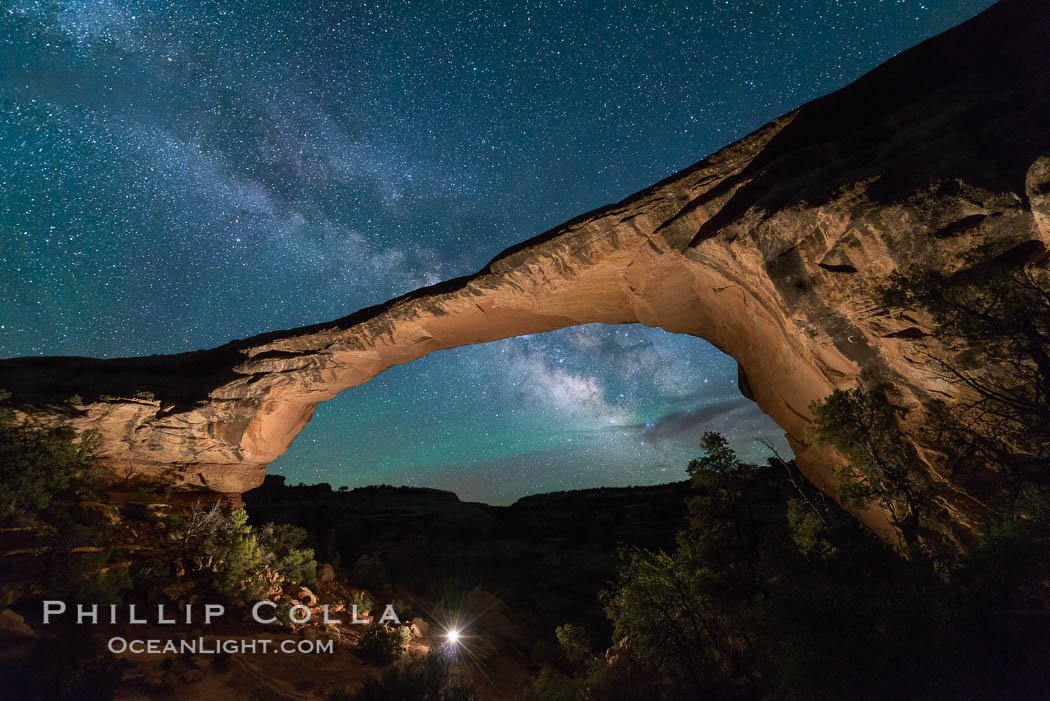 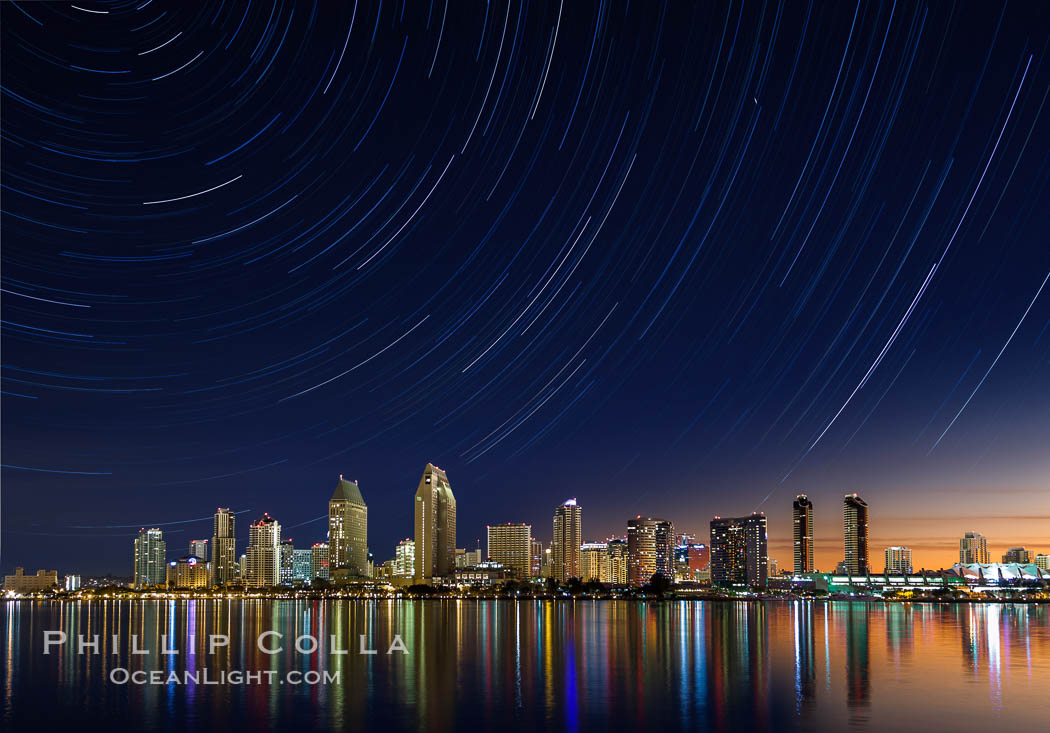 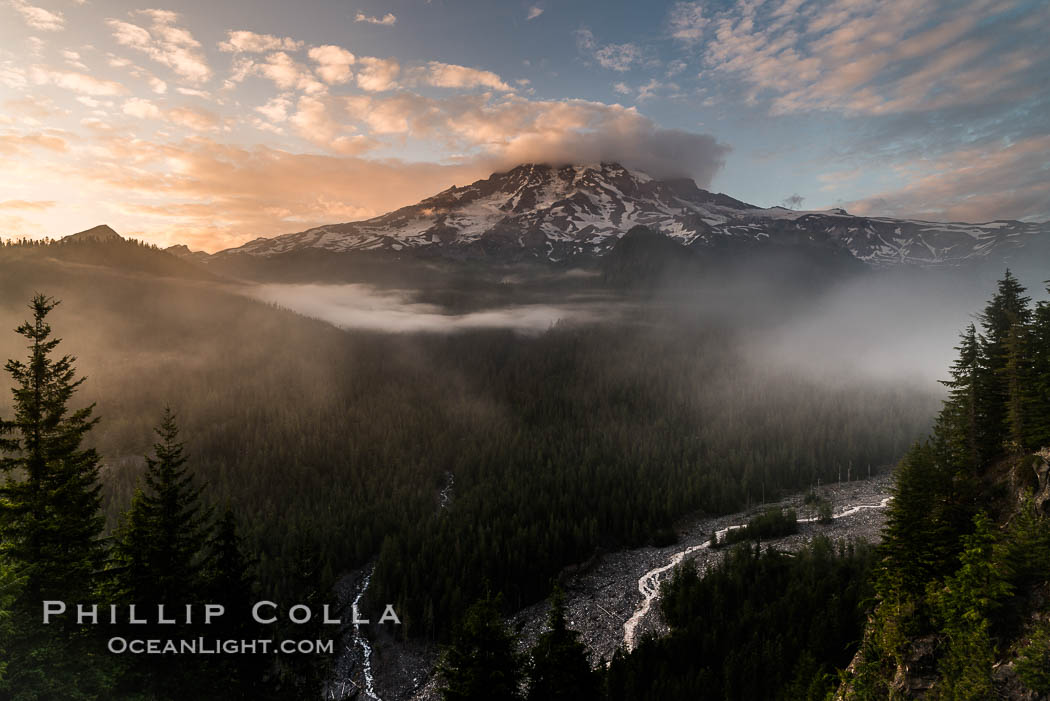 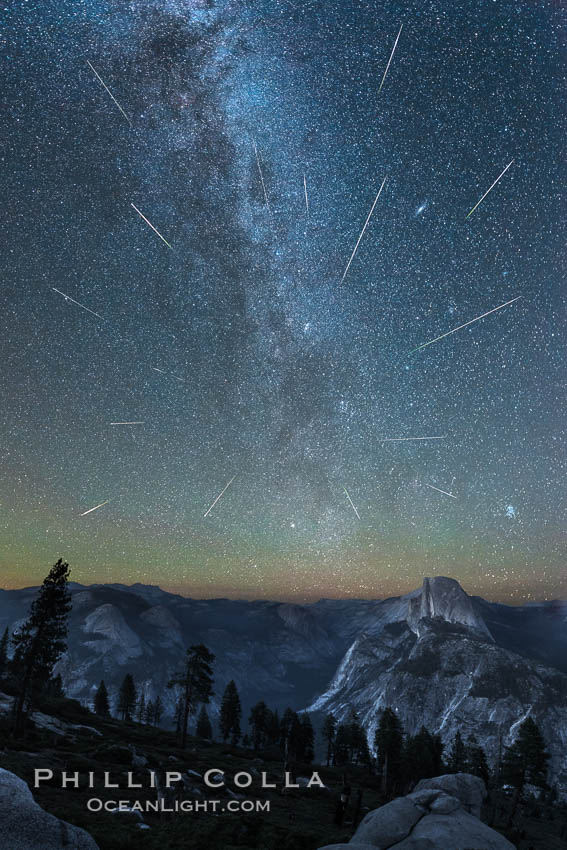 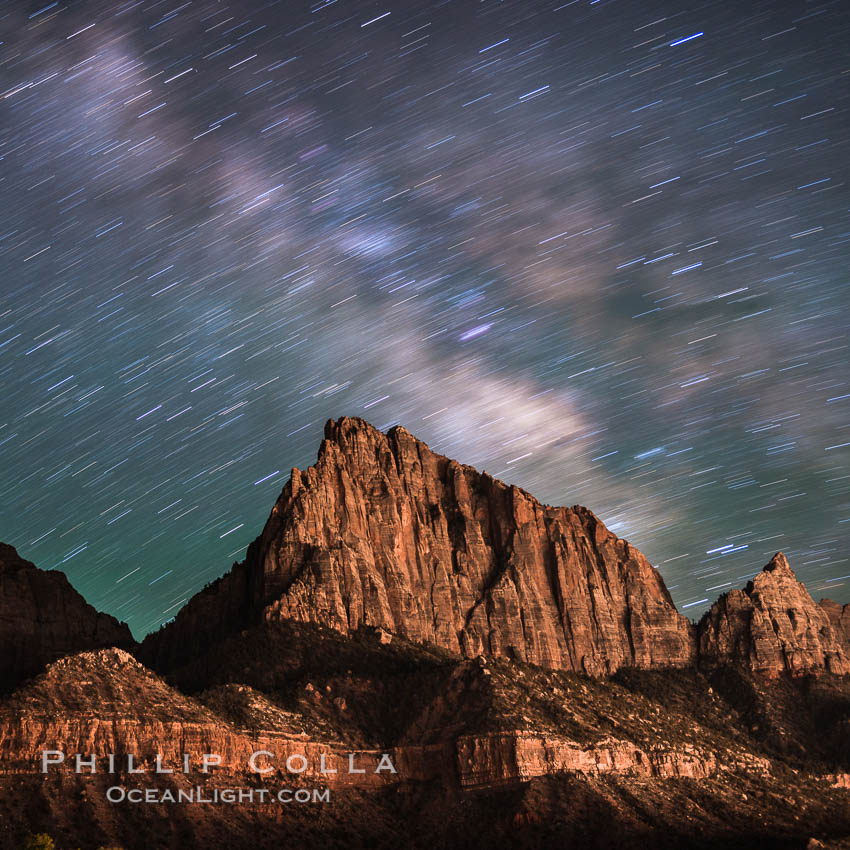 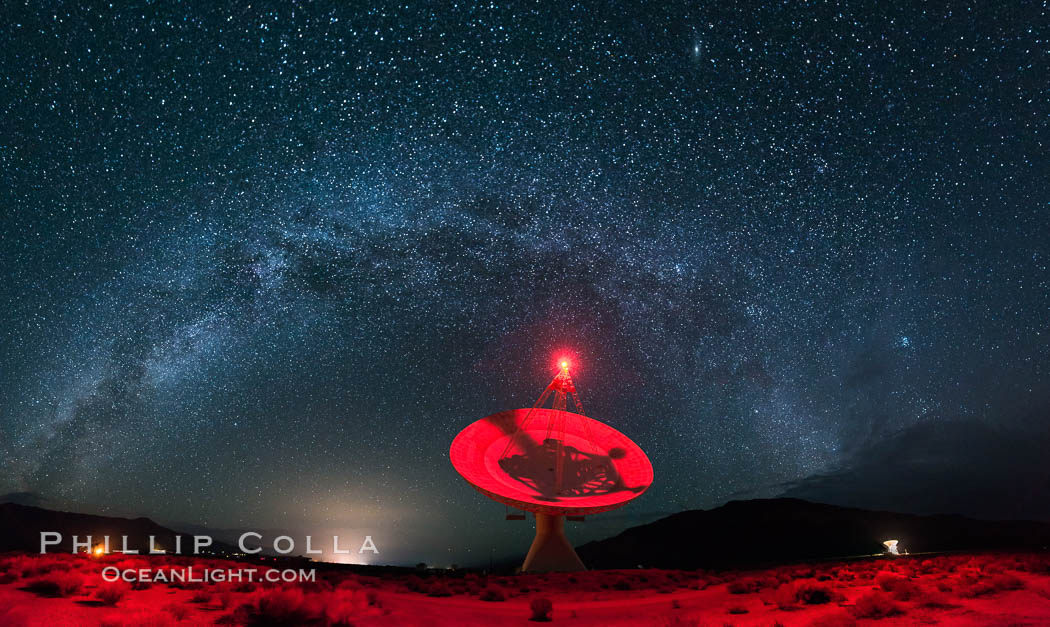 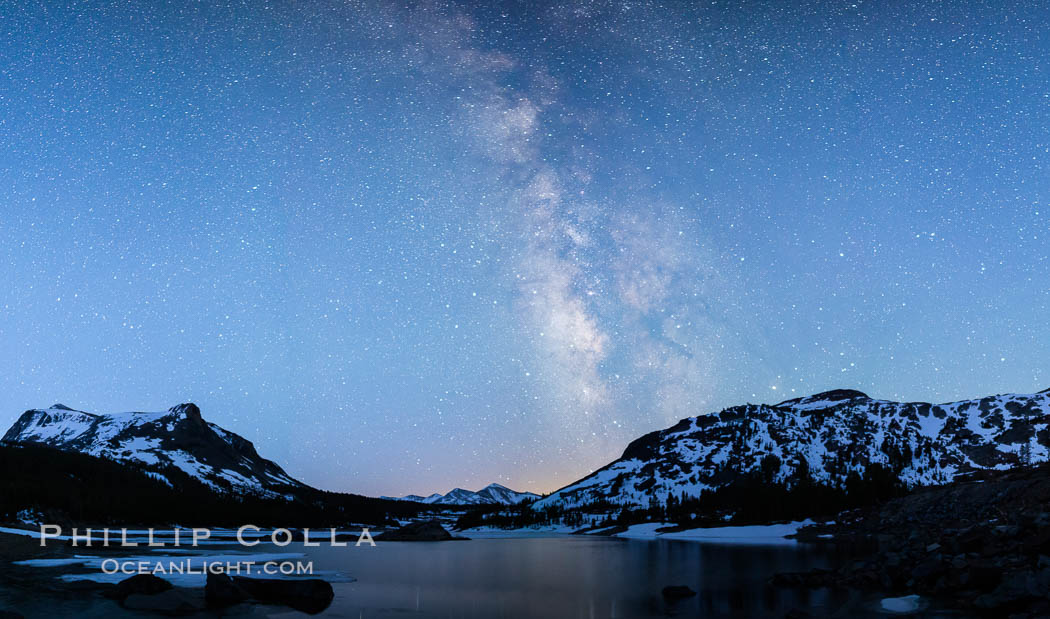 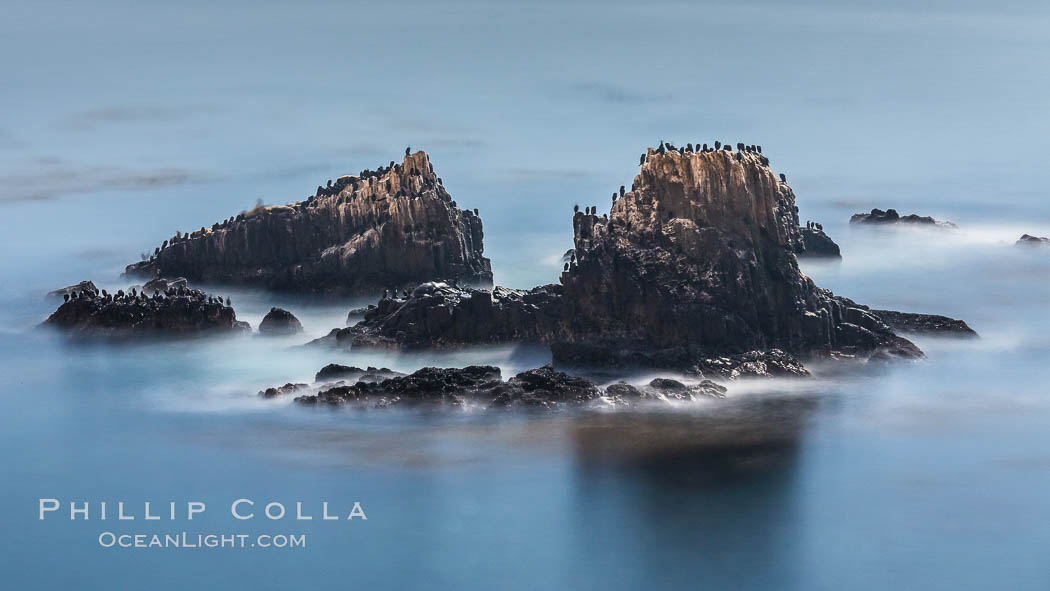 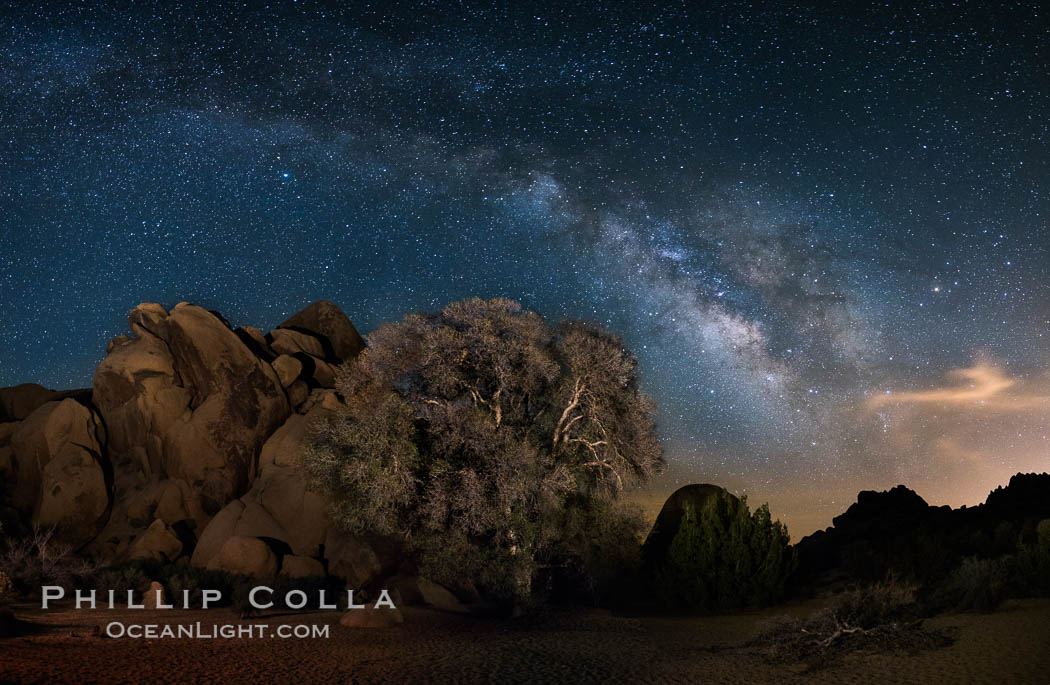 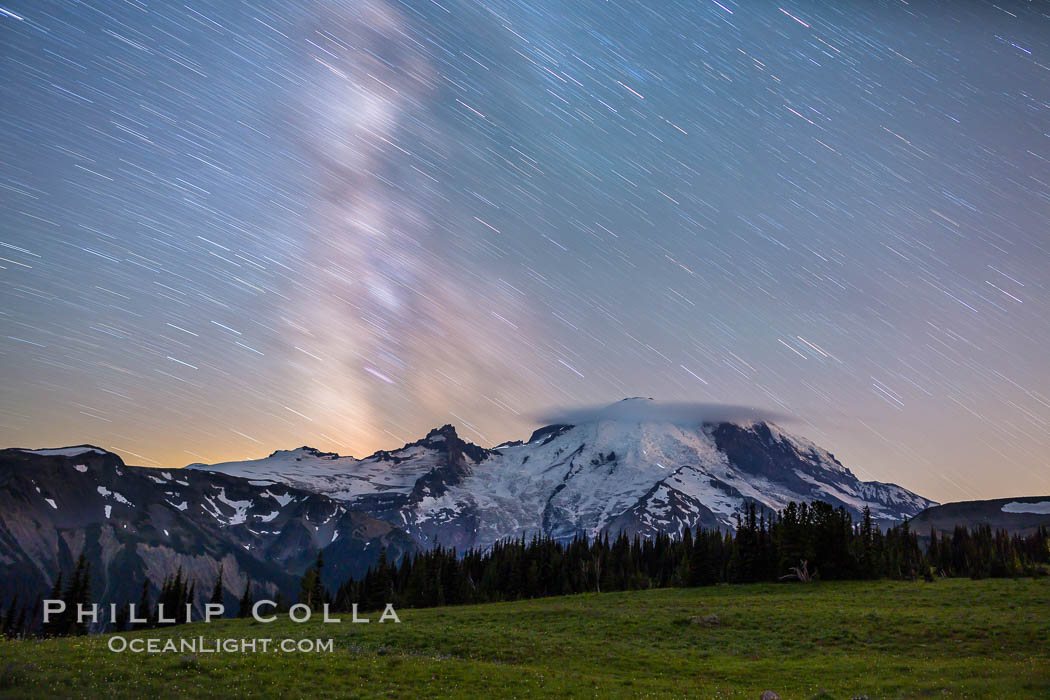 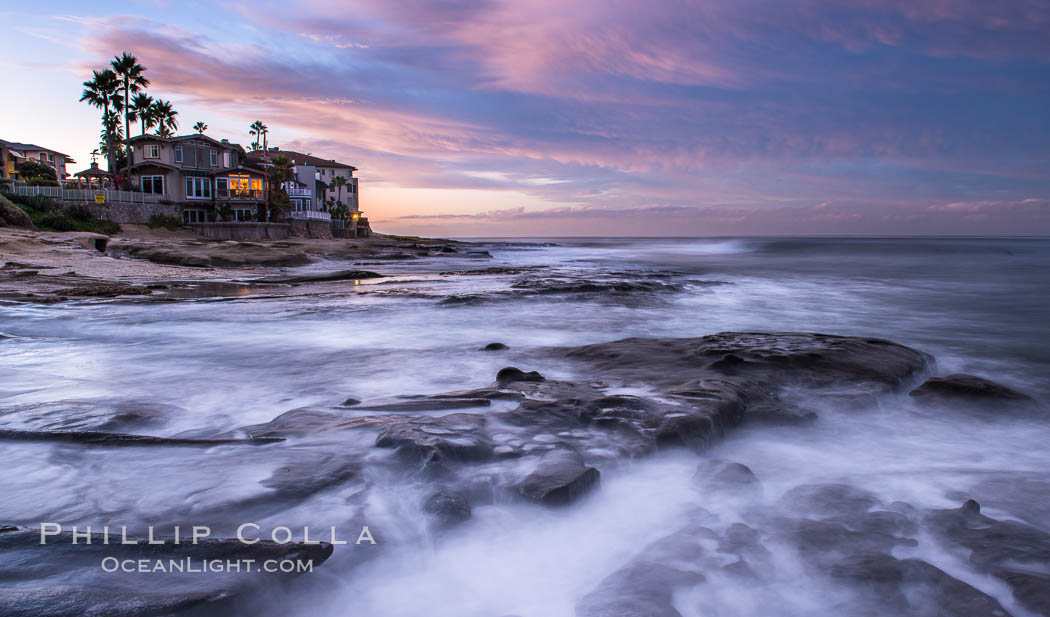 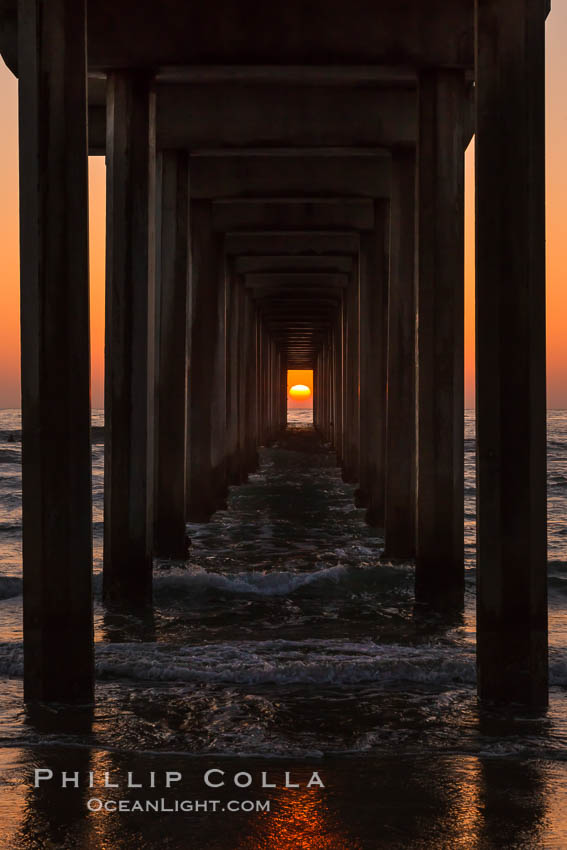