With Amanda and Tracy in Kansas City at a Volleyball National Qualifier tournament, Sarah and I had the weekend to ourselves — with absolutely nothing planned. This is unprecedented. We took advantage of it by making a quickie road trip to the Antelope Valley Poppy Preserve, in Lancaster, California. Poppies don’t open up until the sun has had a chance to warm them, so we were in no hurry, stopping for mandatory roadtrip breakfast at Denny’s on the way. Sarah particularly liked the surprise I had waiting for her: a brand new iPad with a couple of her favorite movies already on it, along with an eBook (she had to read for 30 minutes for each hour of movie watching). We reached Lancaster about 9am and went straight to the Reserve. We saw bugs, live lizards, dead lizards and more California poppies than you can shake a stick at. No snakes! After the Reserve we did a bit of exploring on the dirt roads around Lancaster, going in a ways from the paved roads and crowds, looking for that perfect field of poppies through which we could frolick and sing “The hills are alive, with the Sound of Music…” in our lederhosen and brilliant Austrian smiles. We met up with old diving and photography friends, Bruce and Jo, who were making a similar loop as we but in the opposite direction. (Bruce’s great advice the week before about where to look for the thickest poppy areas was part of the reason we decided to make the trip to Lancaster in the first place — thanks Bruce!). Following lunch in Gorman, we made our way into Hollywood for a stop at the grandparents for some gelato and a chance to make our own Avatar photos at the movie theatre. Home by 7pm, Leucadia Pizzeria delivery, crashola. 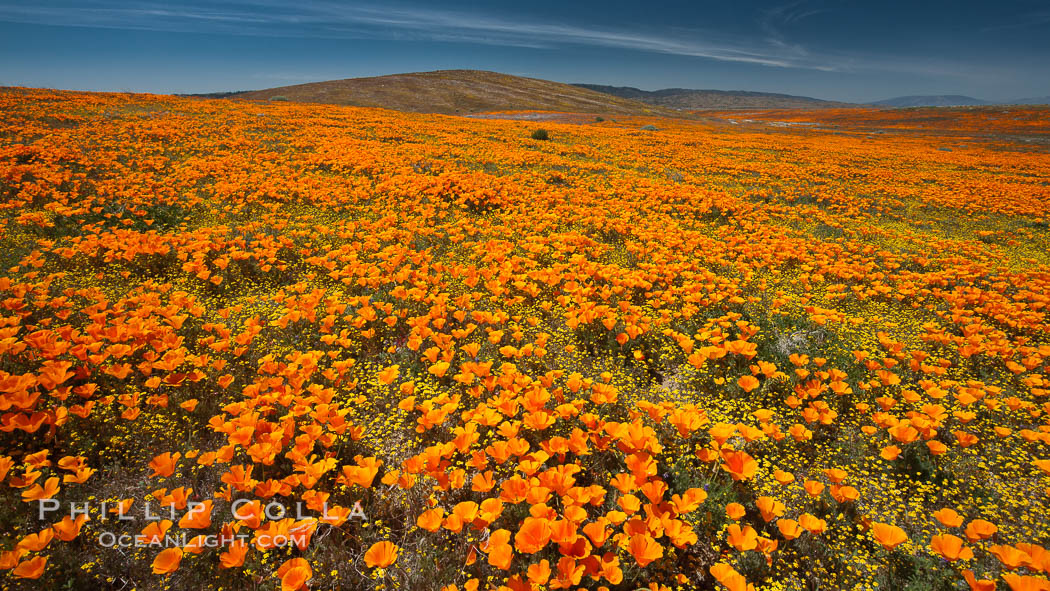 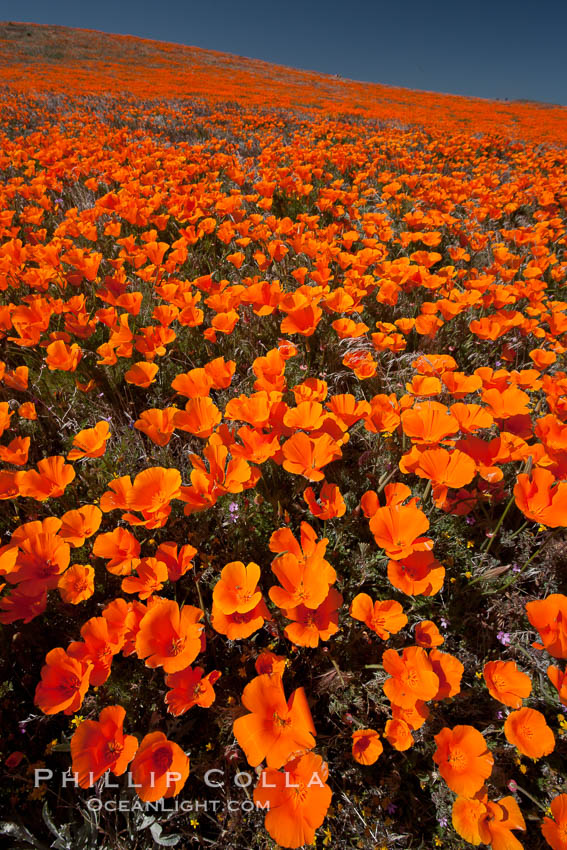 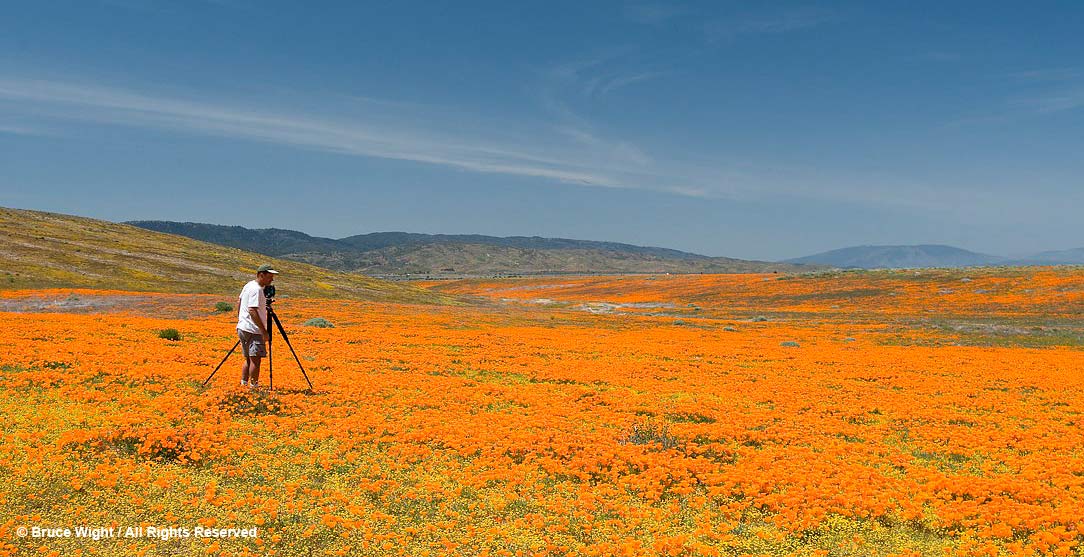 Me in a field of poppies, confused, trying to figure out which one to put in the center of my photograph, Lancaster, CA; photo by Bruce Wight 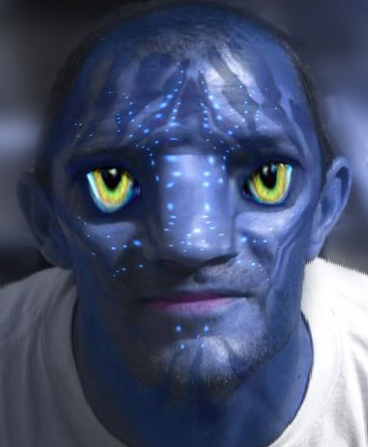 Camo for my next photo assignment on planet Pandora.