By adminJuly 27, 2008Canada, GeoBlog
No Comments

We returned from our British Columbia trip last weekend. We spent time in Whistler, Tofino, Victoria and Vancouver and managed to do a lot of biking, ziplining, hiking, flying, eating and beachcombing. During the past week I’ve reviewed all the photos we shot and edited down to a selection of about 200. You can view all of them on Google Earth, including the tracks recorded by our pocket GPS, if you have Google Earth installed on our computer) by clicking on the following link:

You will need to zoom in (say, to the Tofino region) before the individual images and tracks spread out enough to become distinct. I wrote some custom software to convert the GPS track files (*.gpx) into Google Earth code (*.kml), contact me if you would like a copy of the program (Windows only). If you just want to see the tracks, this link is better as it is not cluttered with the photos:

For the photos only, try this: 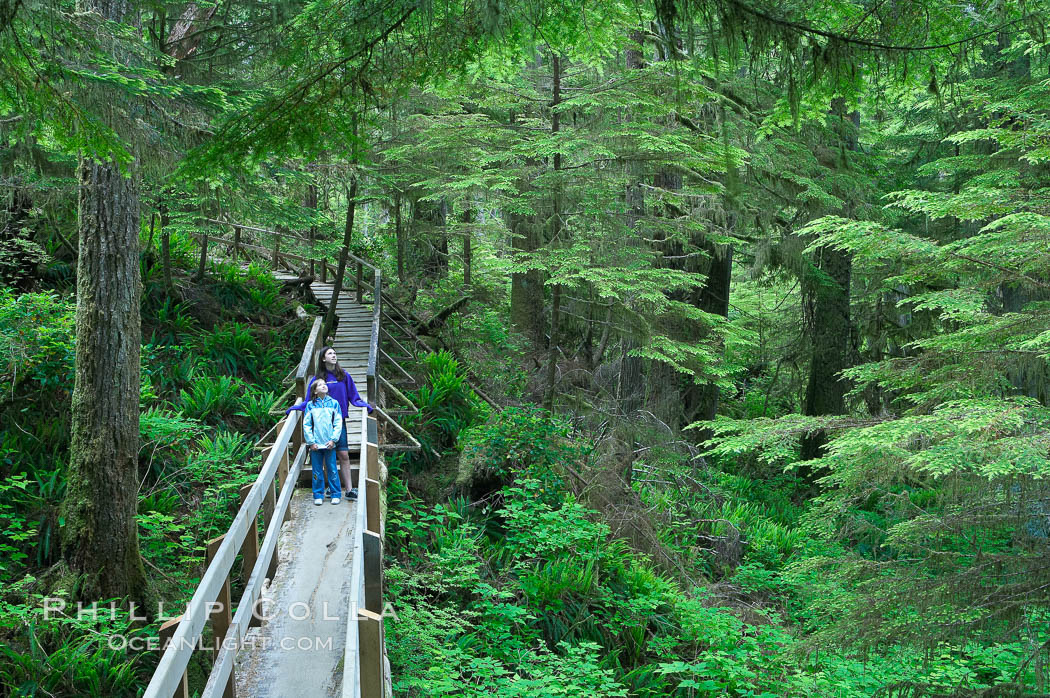