By adminFebruary 1, 2007Surf
No Comments

Grant “Twiggy” Baker, on his way to winning the 2006 running of the Mavericks Surf Contest. This was one of my two favorite frames of the day. I hope to get up there again for the 2007 contest. These guys are superb athletes taking on a truly impressive wave in style. Amazing. 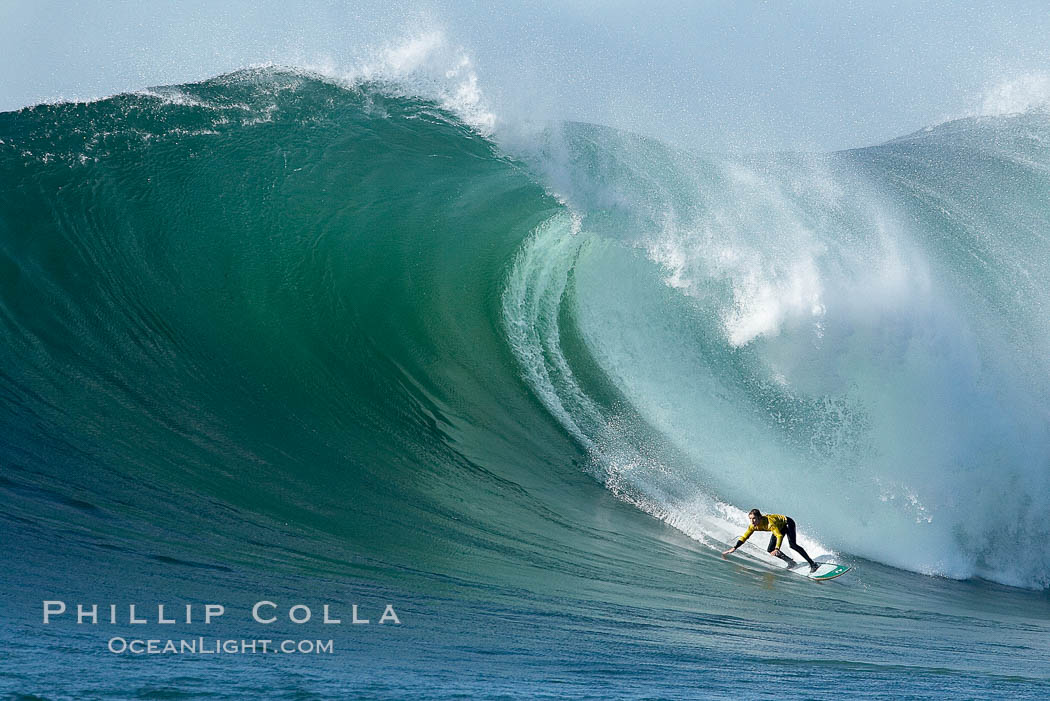 Photo of a Mola Mola and Diver