Check out our Guide to Photographing Pelicans in La Jolla.

It looked beautiful out my front window this morning, so I headed off to La Jolla hoping for some sharp brown pelican (Pelecanus occidentalis) flight shots. Not to be. The clouds had built up around Mt. Soledad by the time I got down there. I tried to salvage the morning with some blurred flight shots and got a couple of marginal keepers but the color of the light was weird (see shots below). What saved the morning from being a total loss was a small group of gregarious sea lions. Having been hauled out for a while most of them were a nice shade of blond (and dumb?). 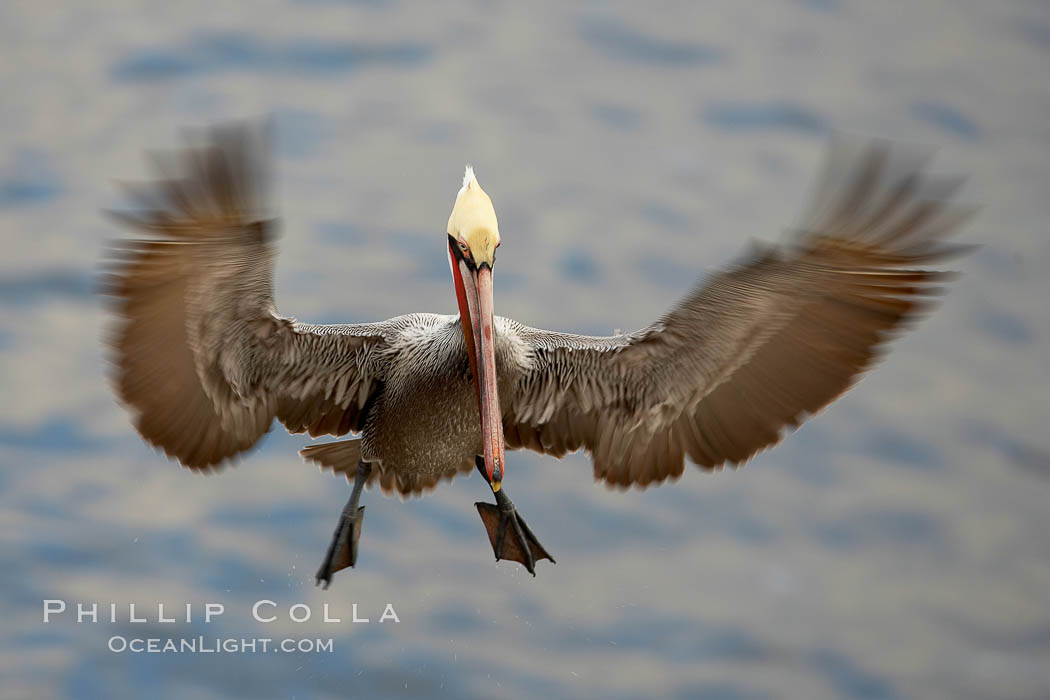 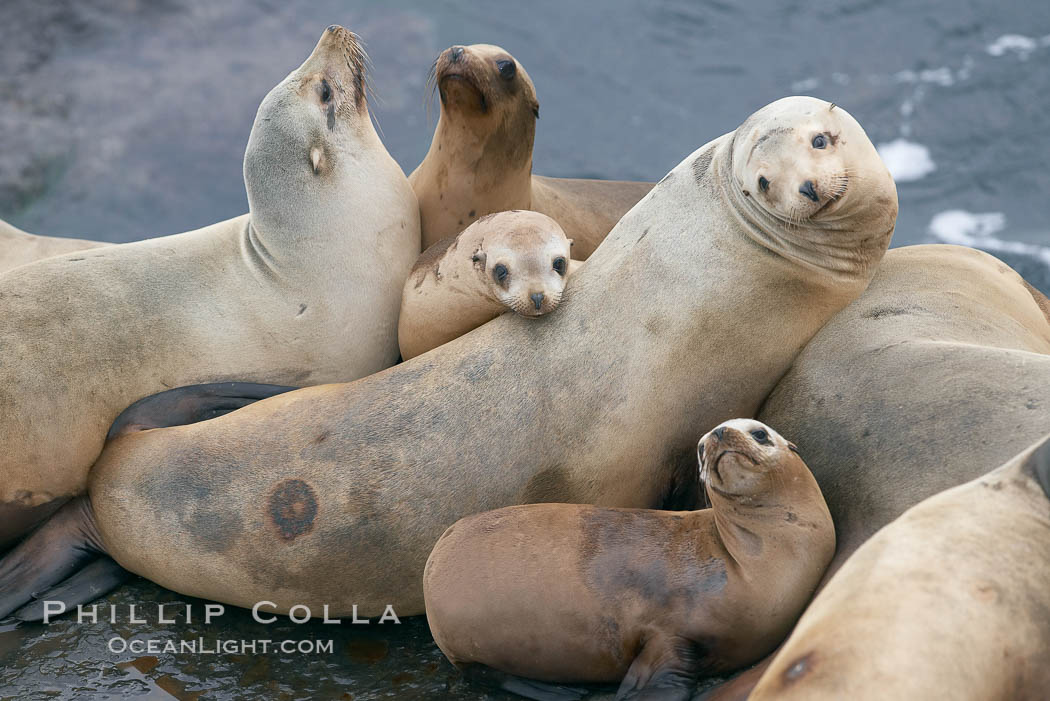 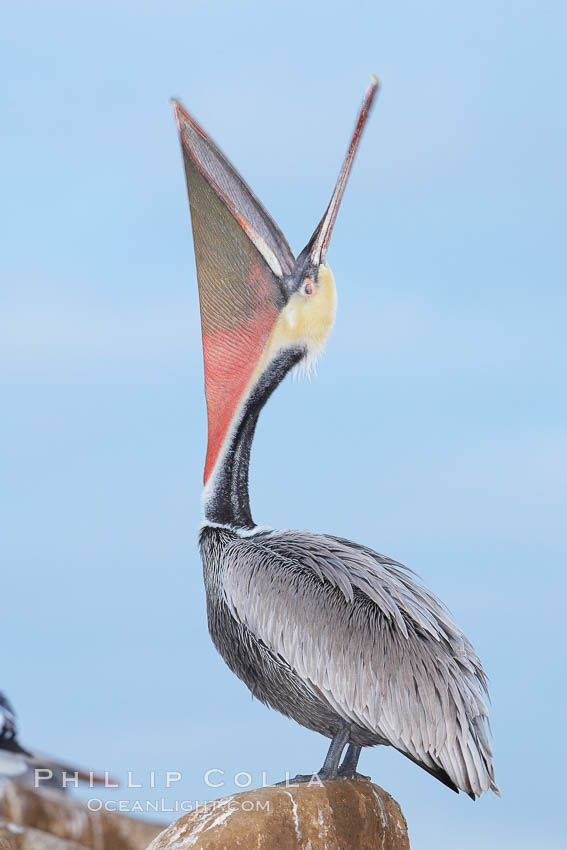