Photo of the Point Loma Lighthouse

By adminMay 4, 2007California, Photo of the Day, San Diego
No Comments

The old Point Loma lighthouse, situated at the top of Cabrillo Monument at the end of Point Loma, puts forth a speck of light beneath a summertime sunset. 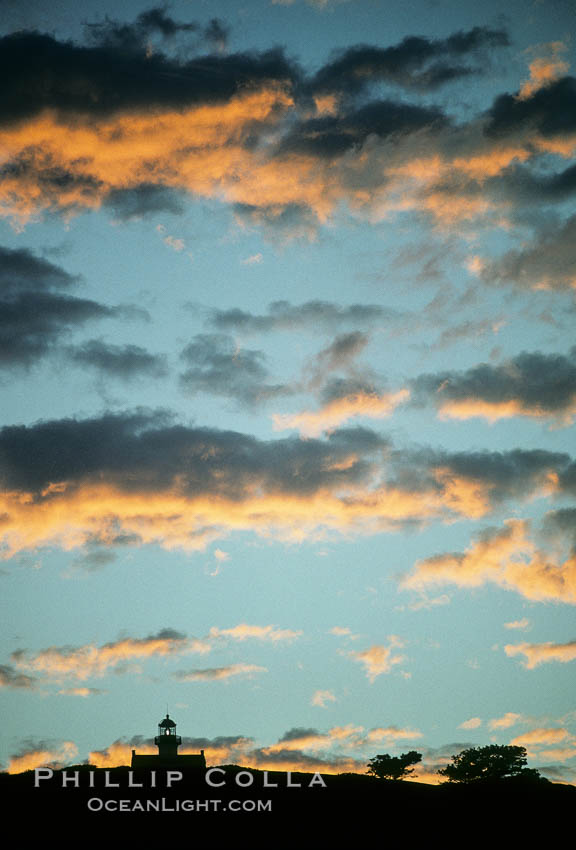