The Tree of Eons, A Spectacular Dendritic Erosional Pattern in the Utah Badlands

The Tree of Eons.  That’s the name I have given to this amazing structure found deep in the badlands of Southern Utah.  To my eye it is an ancient tree, about 150 million years old. It is also similar to the dendrites found in crystals or our nervous system. A few friends have remarked the Tree of Eons has a fractal-like appearance.  However it is described, it is spectacular and cannot be fully appreciated except from an elevated vantage.  I have hiked to the edge of it, but it is difficult to understand what it looks like without an eye in the sky.  If my research serves me well, the Tree of Eons was carved by natural erosive processes from the Brushy Basin member of the 85-meter thick Jurassic-era Morrison Formation. It originated as mud, silt, sand and ash laid down in lakes and swamps.  The fossil record indicates there were coniferous trees growing there at that time along with fish, reptiles and amphibians, shellfish and a variety of dinosaurs moving over the land.  Buried for millions of years, the Tree of Eons is now exposed again near the San Rafael Reef.  This is one of the most difficult aerial panoramas I have made, requiring a lot of time and many individual photographs to be “tiled” together to create the final image.  Cheers, and thanks for looking! 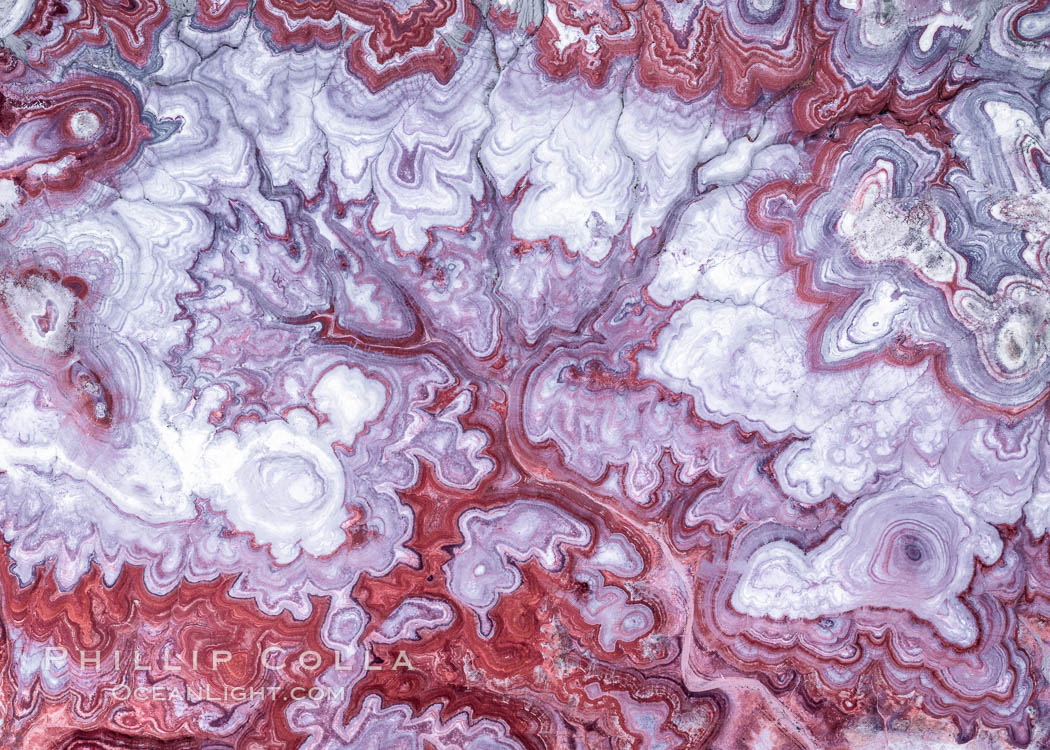 The Tree of Eons, a spectacular dendritic formation in the Bentonic Hills of Utah. Fantastic colorful sedimentary patterns, ancient Bentonite layers are exposed through erosion in the Utah Badlands. The Bentonite Hills are composed of the Brushy Basin shale member of the Morrison Formation. This layer was formed during Jurassic times when mud, silt, fine sand, and volcanic ash were deposited in swamps and lakes. Photographed just before sunrise with soft pre-dawn illumination. Aerial panoramic photograph.
Image ID: 37951
Location: Utah