Here are a couple of new aerial photos from our recently updated collection of San Diego Photos. 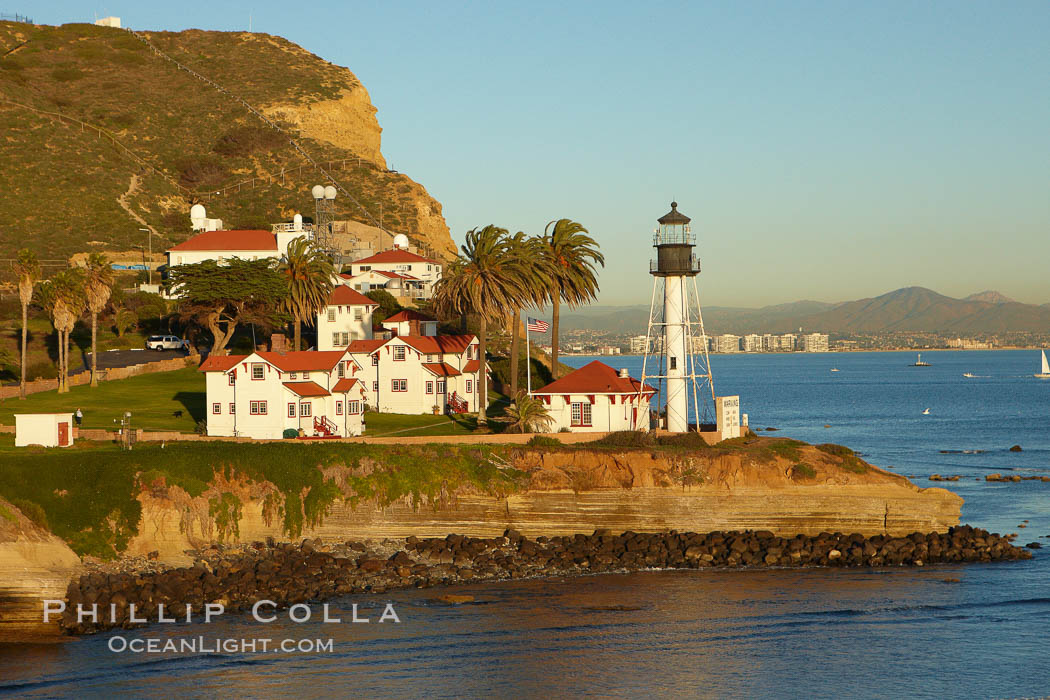 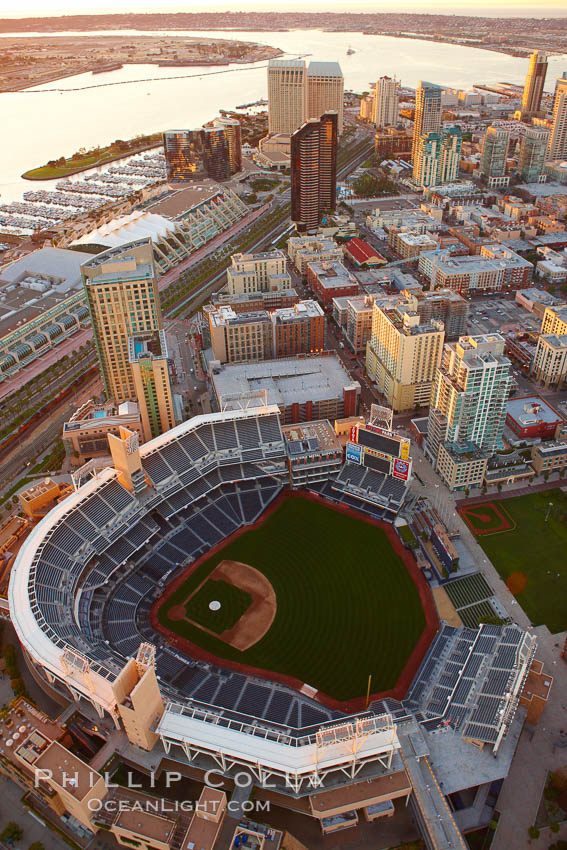 Recently I had a chance to go flying with Ron Niebrugge, an Alaska-based photographer who spends a lot of time shooting in California in winter months. We had a picture-perfect flight, just super, and managed to fly over most of the landmarks we had on our wish list. If you use Google Earth, you can see the flight track we had as well as a sampling of the images I took positioned where they were taken by clicking both of the following two links (you’ll need Google Earth installed for this to work):

I managed a lot of keepers and will be posting some of them in the coming days.