Cormorants are another of my favorite birds. I’ve spent a lot of time underwater with them, watching as they submerge — up to 100′ deep! — and hunt through schools of bait, or pick around among detritus on the sea floor. Photographing them in flight is not one of strong points, but “even a blind squirrel sometimes find a nut”.  I keep trying.  Exposure is more difficult than with pelicans or gulls, since cormorants are often wet in which case they suck up the light and are contrasty.  Even when dry, they are darker than other seabirds so one needs to collect more light (aperture? ISO? shutter?) in order to have a properly exposed image.  Brandt’s cormorants are currently building their nests and are often seen flying with large tufts of nest material (seagrass and kelp, usually) in their mouths. But, the best spot for photographing them is not one they use for nesting.  Here are a few recent ones that illustrate the interesting arrangement of feathers, captured in the last few wing beats as they slow to land on a cliff. I believe these are both Brandt’s cormorants (as opposed to pelagic cormorants, but I am not 100% sure. Using 20 frames per second sure helps in capturing just that one moment when the feathers are spread the best.  The several species of cormorant reach their best plumage in the next couple months and as they do I’ll keep trying to improve on flight images of them as well.  Cheers, and thanks for looking! 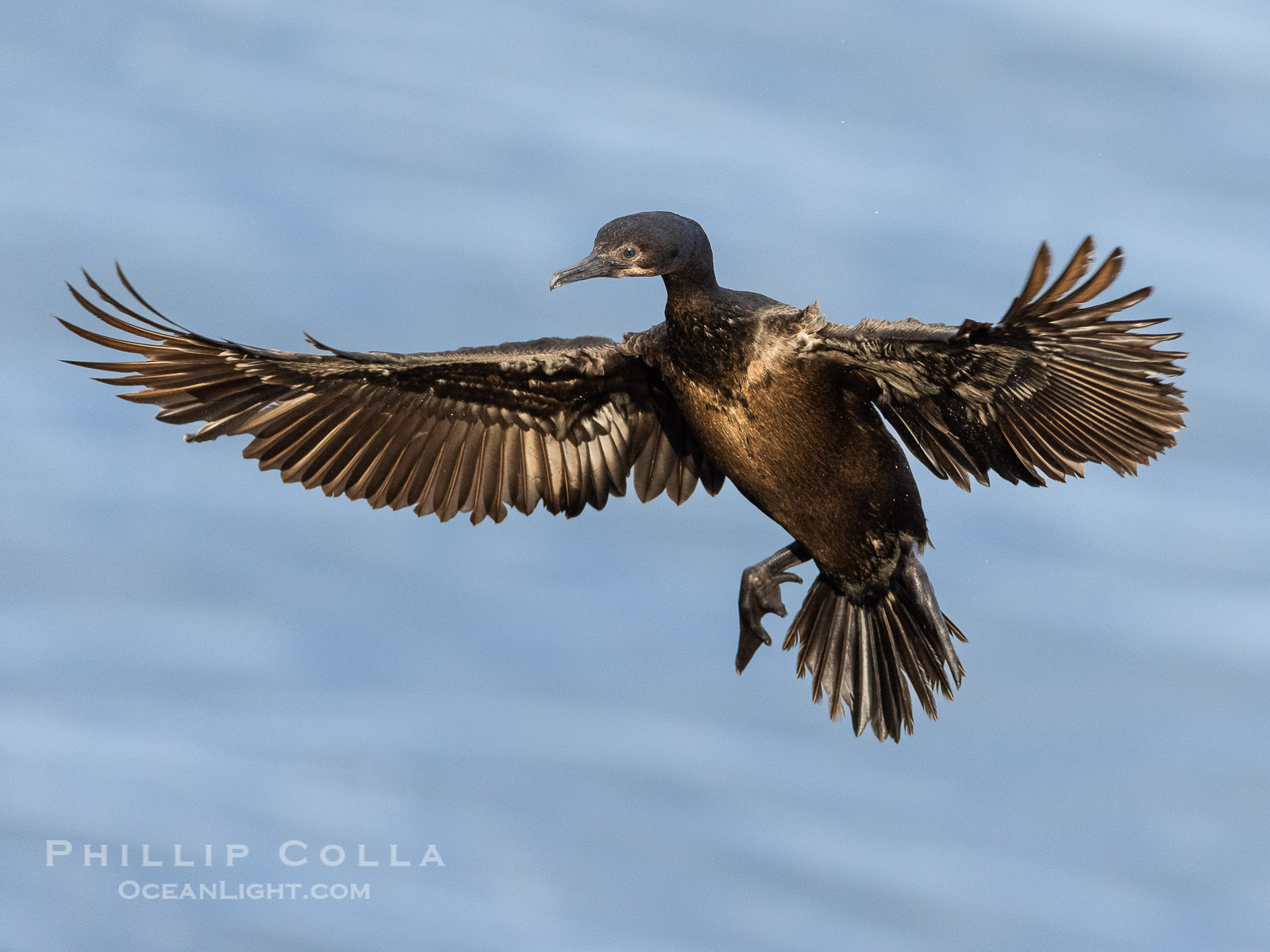 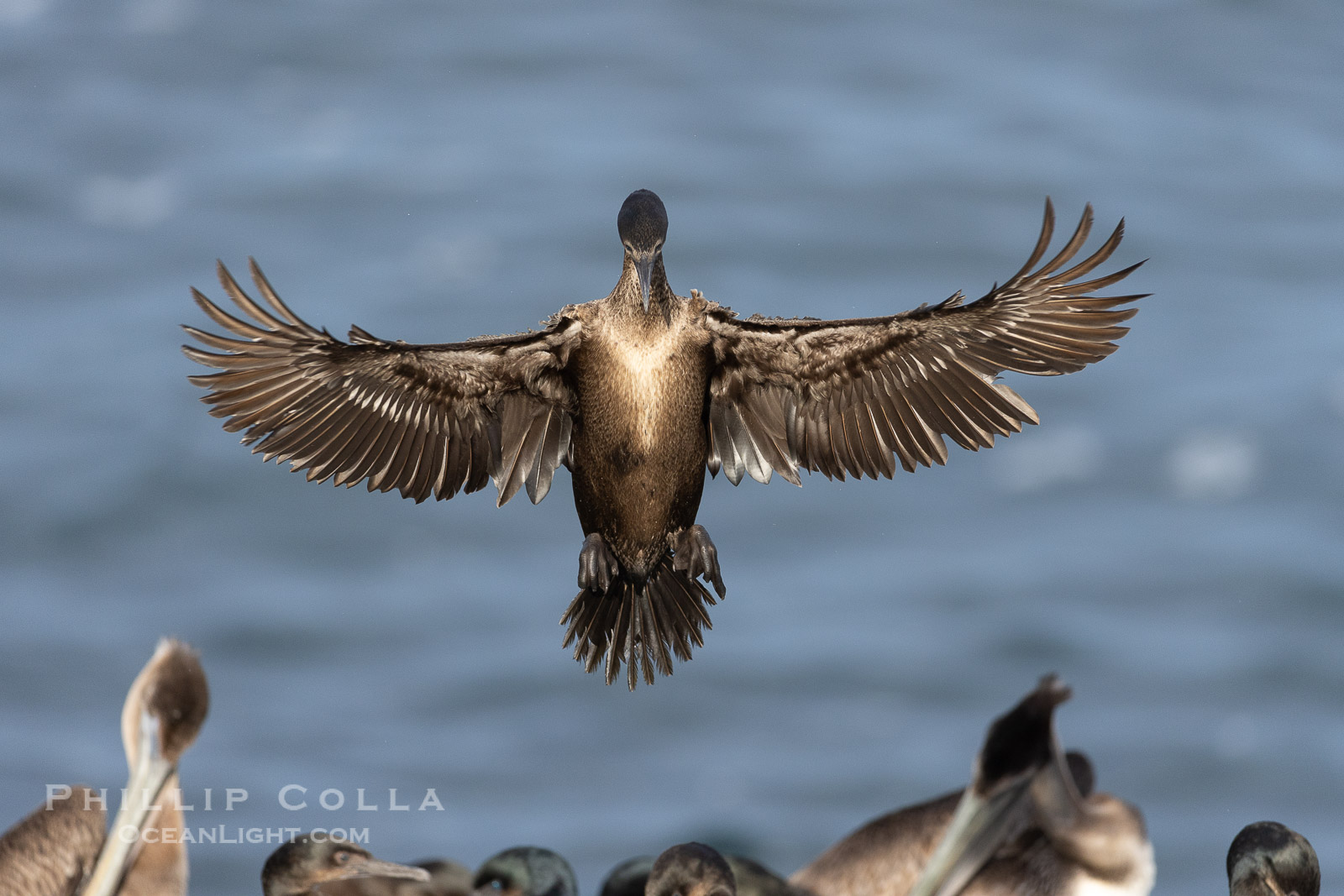 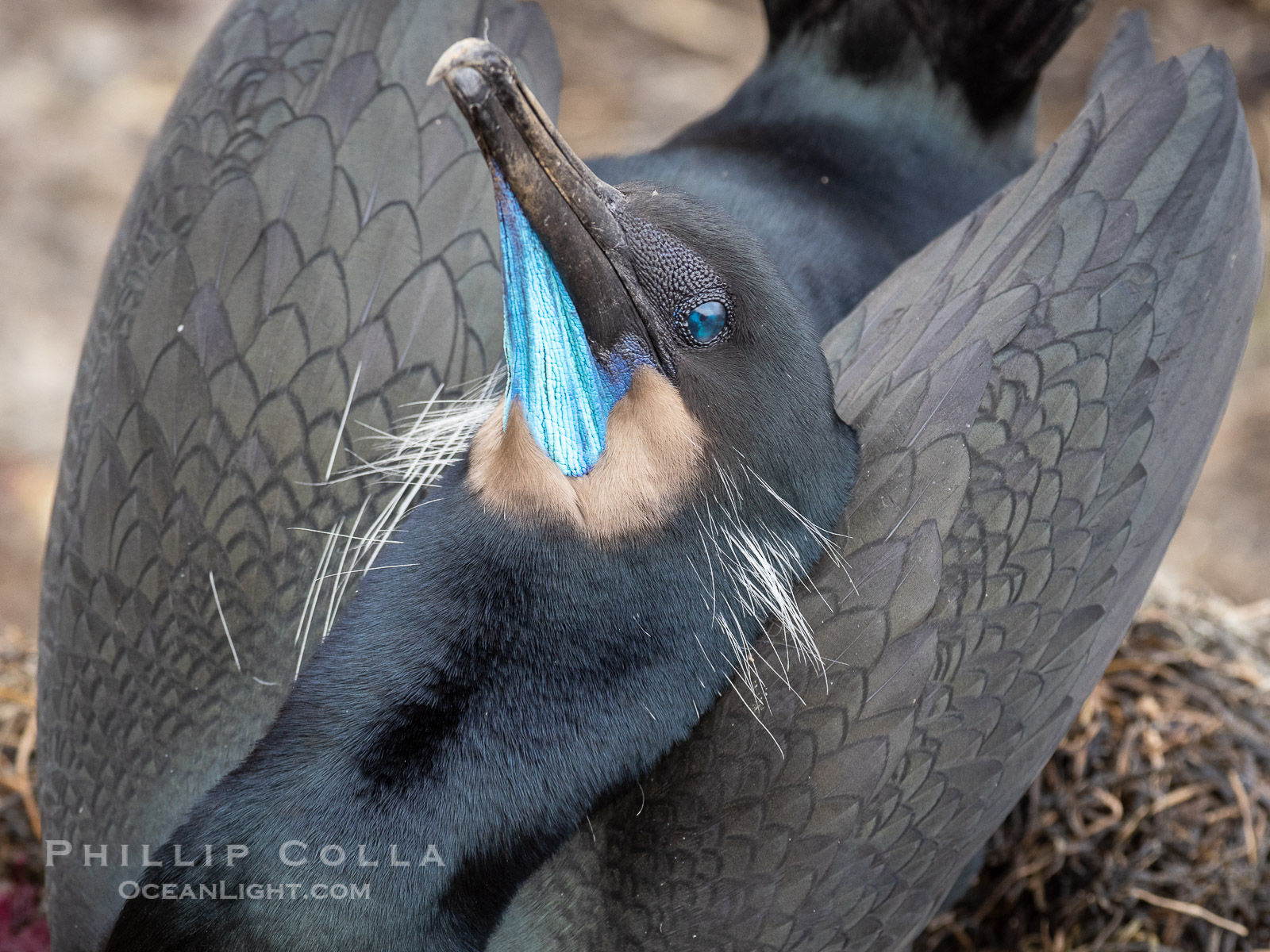