Expose to the Right

Are you exposing to the right and using the best in-camera settings for contrast and saturation? If you shoot RAW and expose to the right and think contract and saturation settings don’t affect you, think again. If you judge your exposure settings on whether you are clipping the highlights on your histogram, you may be underexposing unnecessarily. Here’s why.

Note that this post is primarily intended for photographers who shoot RAW. (If you shoot JPEG you may benefit from what follows simply by having a better understanding of what is going on inside your camera, but you probably do not want to use this technique.)

Exposing to the right. Many photographers trying to maximize the amount of data collected in their captures expose to the right, pushing the histogram as far to the right as possible without clipping the highlights. The idea is that by doing this the signal-to-noise ratio in the capture data is maximized. In practice, when determining what the correct exposure is for a given situation, one takes a shot, considers the resulting histogram and then increases exposure until the histogram nears or just touches the right extreme, indicating that pixels are about to be clipped. By shooting to the right one is deliberately increasing the signal (RGB values) as much as possible without clipping them. Since noise is somewhat constant, the resulting signal-to-noise ratio is maximized by exposing to the right in this way. Granted, there are some esoteric reasons for not exposing to the right, but by and large it is an accepted and effective technique for today’s digital cameras.

The solution is to turn down the contrast and saturation settings for the JPEGs that are created in-camera. On my Canon cameras I turn them each down two notches below the middle setting. Doing this produces an in-camera JPEG that more closely approximates the distribution of the actual RAW data, resulting in a histogram that is more accurate for my purposes. Since I want to maximize the information in the RAW file, I want a histogram that depicts the RAW data not an in-camera JPEG.

The bottom line is that by using lower settings for contrast and saturation I obtain a histogram that is more representative of the data in my RAW file, I can push that exposure further to the right and be confident that I am not clipping the highlights in my RAW data. If I were to use the default settings for contrast and saturation, the histogram would indicate clipping before it was actually occurring, leading me to unnecessarily underexpose the image.

Don’t guess, don’t approximate: take control of your exposures. As we all know, underexposure with digital cameras leads to noise. If you underexpose your RAW file, and you plan on compensating for it later in the RAW conversion, you’ll get some noise in the shadows. Perhaps not much, but as the ISO increases and the amount of underexposure error increases, the noise just gets worse. Why tolerate this at all? By understanding that the histogram is based on the in-camera JPEG, and taking control of the contrast and saturation settings that are used to create the in-camera JPEG, you can obtain a histogram that is more representative of the RAW data and eliminate a potential source of systematic exposure error.

Give it a try.

Thanks to Master Photographer Charles Glatzer for originally pointing out this important exposure issue in the Naturescapes.net discussion forums. 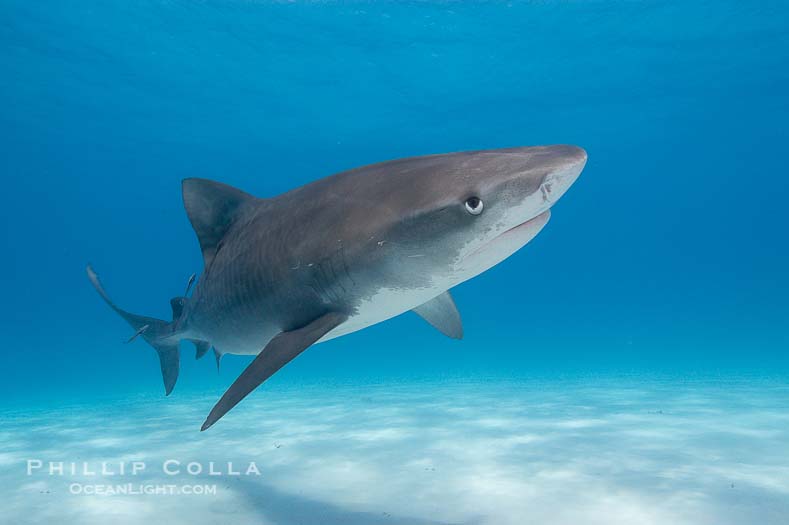