The latest issue of Physiological and Biochemical Zoology uses a hammerhead shark photo of mine on the cover to accompany the article Temporal Resolution and Spectral Sensitivity of the Visual System of Three Coastal Shark Species from Different Light Environments (McComb, Frank, Hueter and Kajiura). This is at least the fourth hammerhead shark photo of mine that has been used for the cover of a peer-reviewed scientific journal, previous examples being the cover of Zoology, the cover of the Journal of Morphology and the cover of Ecology Letters. I’ve had a couple of other marine photos on academic journal covers as well, including the cover of Nature. The folks at such brainiac journals have much better minds than I, so if they like my photos I must be doing ok! 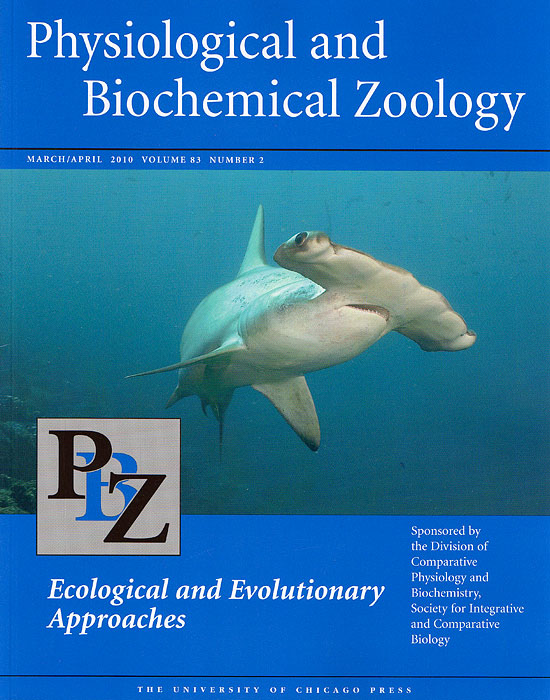