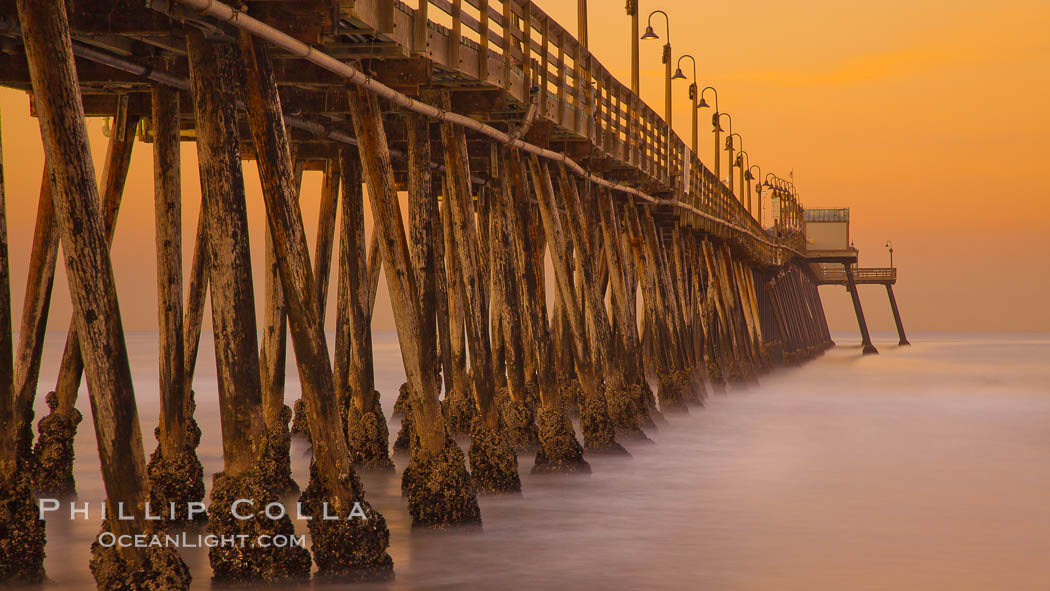 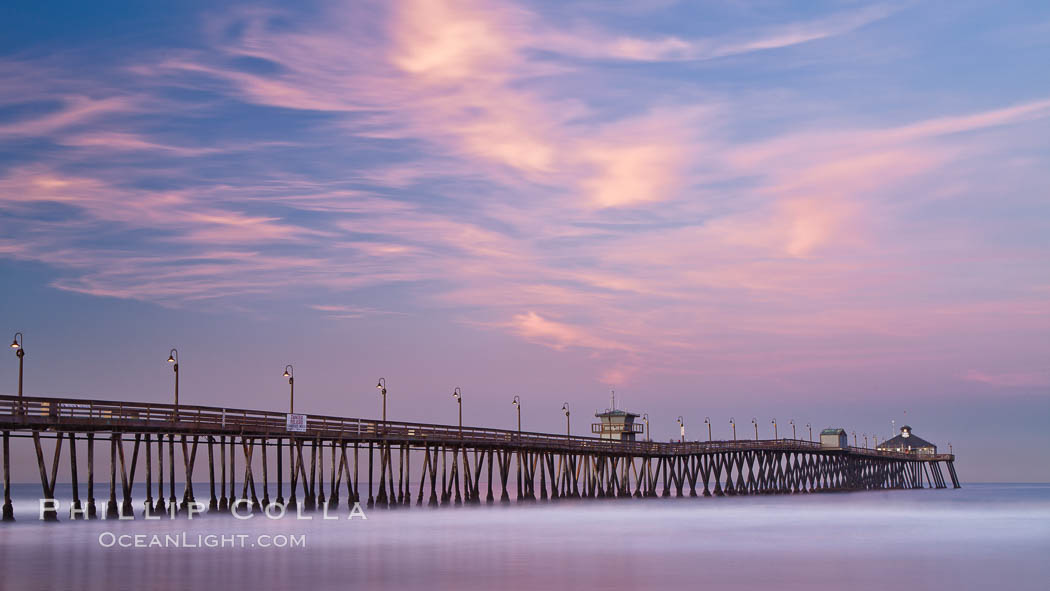 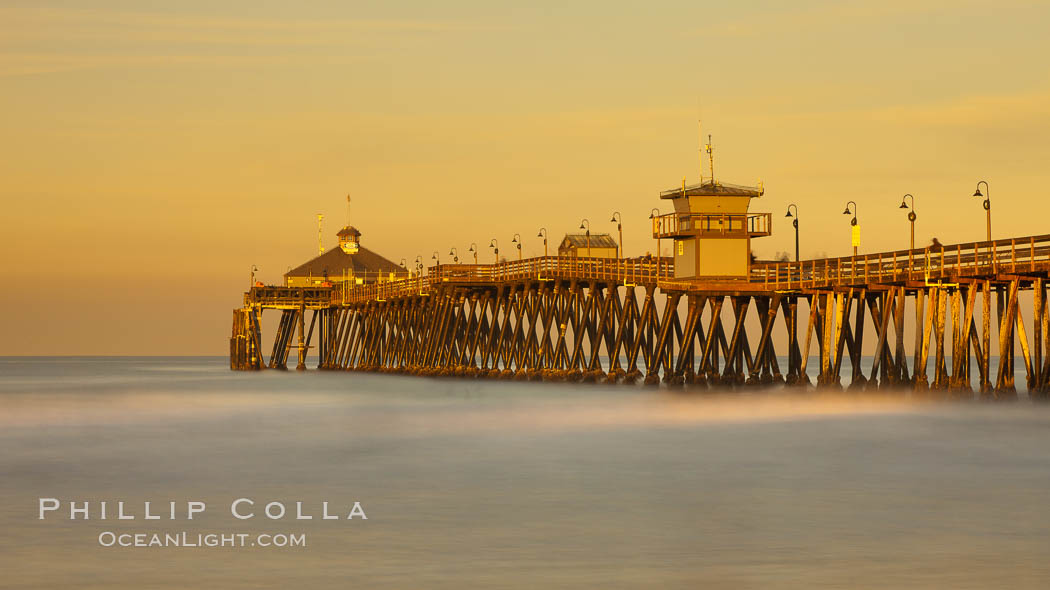 See also my photos of the other four ocean piers in San Diego County: