I recently spent a couple days photographing southern Arizona critters at the Pond at Elephant Head and the Upper Madera Drip with the help of Bill Forbes. Bill is the inventor of the Phototrap, a device for remote camera triggering using infrared beam, perfect for capturing difficult images of wildlife behavior. (For some stunning examples of what can be accomplished with the Phototrap, see Scott Linstead‘s website. Scott was kind enough to give me lots of good information about what to expect at Bill’s place.) 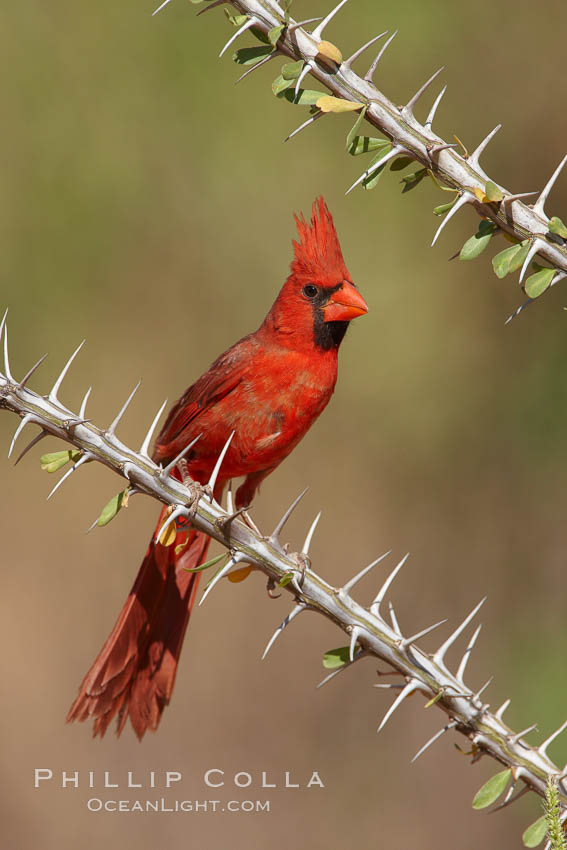 Bill Forbes owns a small ranch south of Tucson, Arizona. On his ranch the visiting photographer finds Bill’s workshop, which is overflowing with tripods, flashes, snakes, wires, birdseed, electronics equipment, along with everything he needs to build the Phototrap. You name it: if it is part of small critter photography it is somewhere in his shop. In the back of his property Bill also keeps a small pond, surrounded by two in-ground blinds and several movable blinds. The pond is known among photographers as “The Pond at Elephant Head“. The pond is maintained year round, so all the local wildlife, both nocturnal and diurnal, comes by seeking water constantly. It is a real magnet for animal life. I spent a few sunrise and sunset sessions at Bill’s pond, alone in a blind at the edge of the tiny pool, photographing springtime migrating and resident birds as well as several small mammals. It was like shooting fish in a barrel. A few minutes after I entered the blind, birds would arrive and begin lighting upon the many movable perches that I had set up around the pond. A little later, rabbits and squirrels would show up too. Periodically I would get out of the blind to stretch my legs, put out some bird seed or pieces of fruit, or move perches around. The animals would flush, but would return in a few minutes once I went back into the blind. It was amazing to me how much wildlife Bill has in his backyard, and I only saw the daytime visitors. (Bill uses his Phototrap to shoot stunning images of several species of bats that visit the pond at night, something I would really like to see one day.) 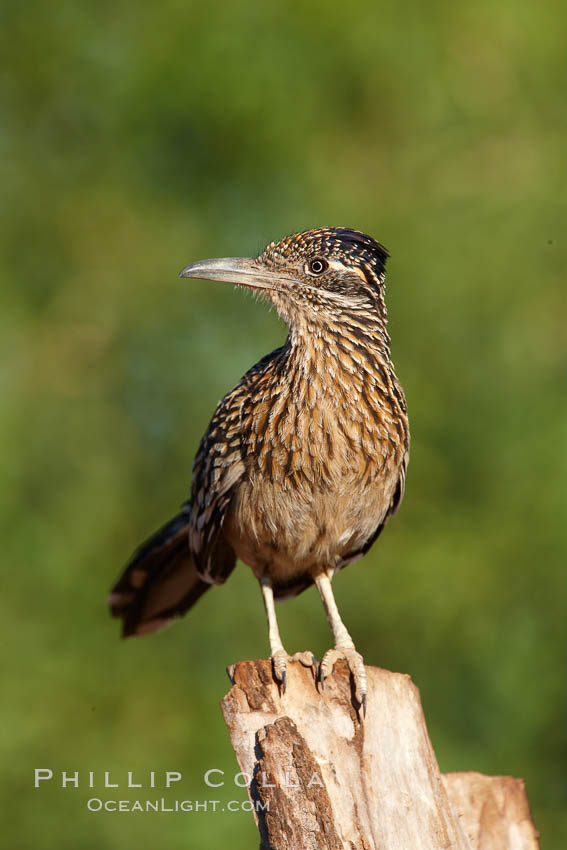 Photography around the pond is a morning and evening thing. During midday it is too hot for my taste, and the light is too harsh for good photography. I arrived each morning at Bill’s about 5:30am to be ready for the first animals’ arrivals at 6am sunrise. I would shoot until 10am or so, then break until about 3pm to get some lunch in nearby Green Valley. One day I drove up at lunch to the nearby observatory in the mountains for some sightseeing. If desired, during the midday hours one can also shoot hummingbirds, provided it is the right season (spring I think). Bill had a hummingbird setup, with four strobes, a feeder and a colored backdrop, in the shade of his workshop while I was there. The setup was perfect, but the day I was there not many hummers came by. I only managed a few keeper frames, however, I did learn much from seeing how Bill set his equipment up and listening to him speak about how to best use it. He is a wealth of information for those so inclined to learn.

When shooting from the blind, I was using a 500mm lens and 1.4x converter on a full frame camera body. I would have preferred a 600mm or 800mm lens for the small birds, but the 500mm was sufficient and I am pleased with the many “bird on a stick” photos I got. Not long after sunrise one finds that the light gets harsh. By this I mean that shadows begin to appear strongly on or around the subject. Even when the photographer has his shadow pointed directly at the subject (easy to accomplish with the lightweight movable blinds!), the height of the sun above the horizon will still result in increasingly contrasty images as the morning progresses. The solution is to use fill flash. I put my strobe on a Wimberley off-camera pedestal, and put a Better Beamer in front of the flash. The Better Beamer effectively doubles the throw of the flash, or conversely can be thought of as effectively lessening the strobe’s recycle time. The perches are elevated, most of them right about eye level when sitting on a chair in the blind, so there was no real need to lay on the ground for bird shots. For some of the mammals (rabbit, squirrel) I might have improved my images be getting a little lower.

For sunset on my second afternoon with Bill, I decided to forgo his pond and instead shoot at a “drip” that he maintains on private property in nearby Madera Canyon. At about 5,000 feet, the drip attracts a different species than one sees at Bill’s pond. Madera Canyon is famous for the number of different hummingbird species that can be found there in spring, and sure enough when I got up into the canyon there were dozens of bird watchers walking along the road with binoculars and ID books. Bill’s “Upper Madera Drip” is about the size and height of a pool table. It is a basin of water surround with natural rocks, set in a clearing with plenty of movable natural perches that one can position around the drip in infinite variety. Once the perches are setup properly, one enters a lightweight, movable blind and waits a few minutes for the birds to arrive. While the pace of activity at the drip was less than what I observed at Bill’s pond, it was a pleasure to see the different species. I even had wild turkey and mule deer walk right up to the drip, although too close for the 700mm lens I had on at the time. I could have had a second camera setup with, say, a 300mm on it, but in the spirit of keeping life simple I used only the 700mm and that was great for both the pond and the drip.

I should mention that Bill has a spartan but comfortable bunk house on his property that is available for photographers wishing to stay there rather than in nearby Green Valley. I opted to stay in Bill’s bunk house for a night.

Thanks to Ron Niebrugge and Scott Linstead for their comments in helping me decide to visit Bill Forbes and his Pond at Elephant Head, and for making sure I had enough batteries to keep up with the fill flash. I shot about 3500 images in two full days, and kept about 200, of which about 20 are appealing enough to go into my gallery of bird photographs (the good stuff!). The 28 species I saw in those two days, none of which I had photographed before, were:

plus a couple of hummingbirds I have not yet identified. Not bad for my first time shooting from a blind!