Photo of the Ramesseum

By Phil CollaMay 25, 2007Egypt, Photo of the Day
No Comments

The Ramesseum is the mortuary temple for one of the greatest rulers the world has ever known: Pharoah Ramesses II. Also known as Ramesses the Great, Ramesses II was a 19th Dynasty pharaoh who ruled for 67 years during the 13th century B.C. The Ramesseum is part of the ancient Theban necropolis, across the Nile from what is now Luxor, Egypt. The ironic sonnet Ozymandius aluded to Ramesses II. 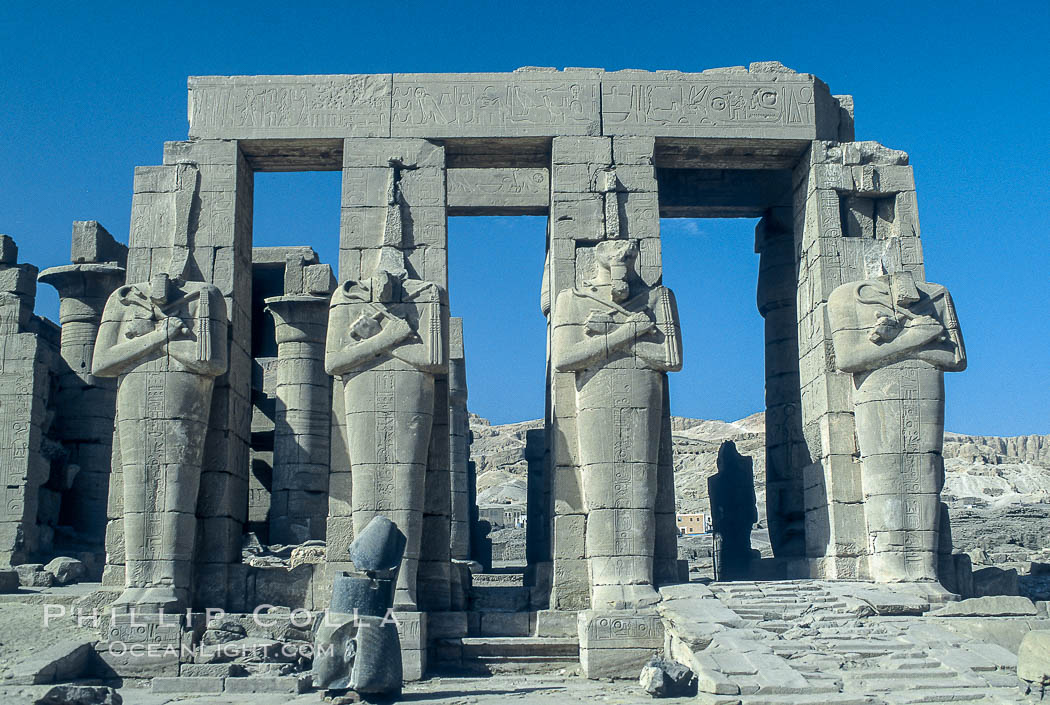 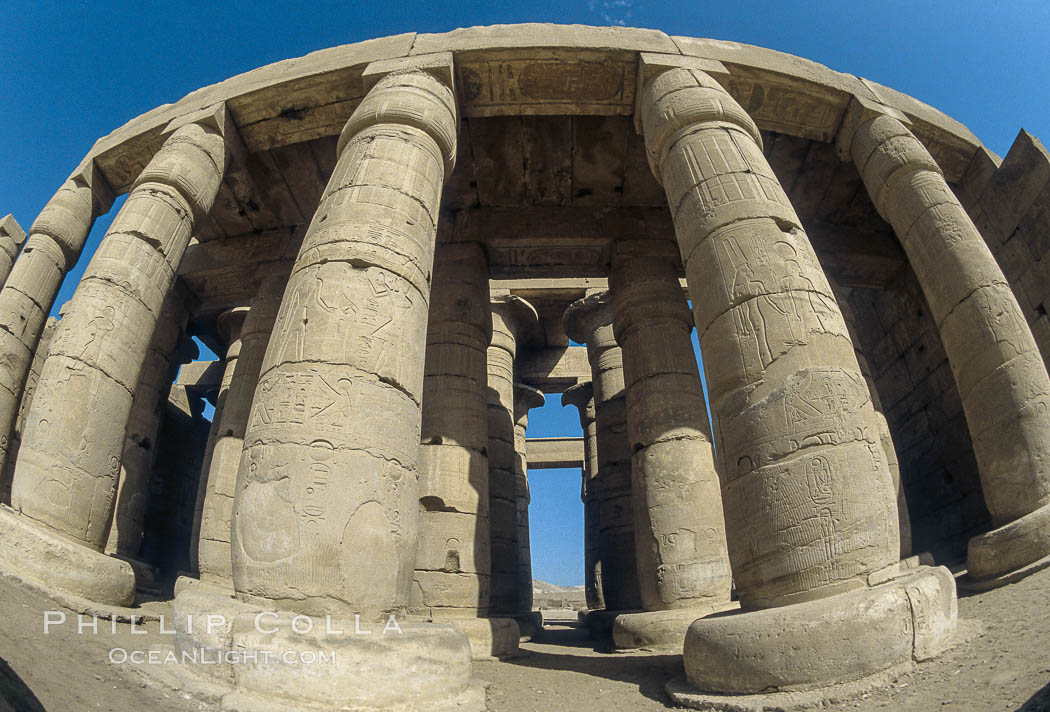 Photo of the Borrego Badlands from Fonts Point