Check out our selection of sea otter stock photos.

The sea otter (Enhydra lutris) is found along the coasts of the northeastern Pacific ocean. Sea otters are marine mammals. Adult sea otters weigh about 30 to 100 lb. Sea otters are the largest species in the weasel family, but are considered the smallest of the marine mammals. Unlike most marine mammals who rely on thick blubber, the sea otter’s insulation comes from thick fur which is the densest fur in the animal kingdom. Sea otters inhabit nearshore environments where they dive and forage for food along the sea floor. Sea otters prey upon marine invertebrates including sea urchins, molluscs and crustaceans. Occasionally sea otters will consume fish. The foraging and eating habits of the sea otter are significant in several ways. First, sea otters use of rocks to open shells, meaning sea otters are one of the few mammal species to use tools. In most of its range, the sea otter’s presence serves to control sea urchin populations which, if left unchecked, would grow to levels damaging to kelp forest ecosystems. Notably, the sea otter preys upon certain animals (abalone, urchin) that are valued by humans as food, leading to conflicts between sea otters and fisheries. 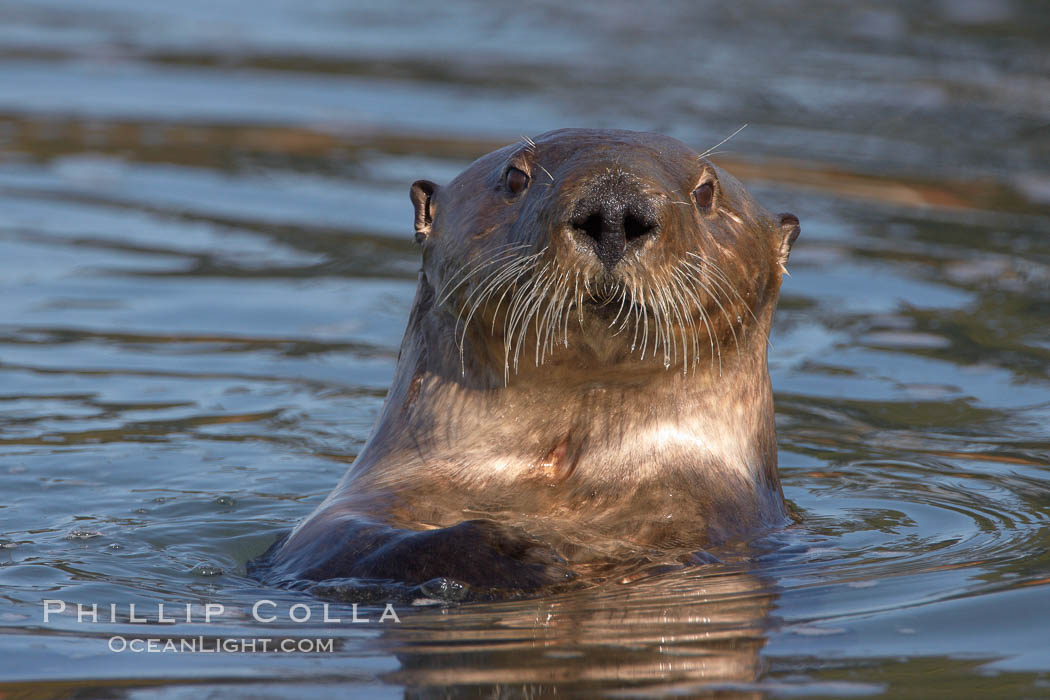 Sea otter populations were once estimated to be between 150,000â€“300,000. Sea otters were heavily hunted in the 1700’s and 1800’s for their fur, leading to a decline in the world population to as few as an estimated 1,000â€“2,000 otters. A ban on hunting sea otters was initiated which, along with conservation efforts and reintroduction programs, led to a rebound in the population which now spans about 2/3 of its original range. The sea otter is still considered an endangered species.

Indian Summer, or, Why We Live Here