My friend and diving partner Skip Stubbs was doing a little diving in the Sea of Cortez with a group of long-time diving friends. Skip shoots primarily video, but on his trips he always takes some time out to shoot a few still photos with his Canon G10. I particularly like his sea lion shot with a school of herring and the island of Los Islotes visible in the background, so that’s the first you see below! Yes, click on it…

From Skip: I have just returned from a week in the Sea of Cortez diving with a small group of friends off a private yacht owned by a good friend of ours. Our trip was interrupted by Hurricane Rick so we spent a day in port at La Paz rather than going up to Las Animas, but we still had a great trip, even though limited to the near diving sites. The temperatures reflected el Nino effects with the water at 84 degrees, and not as clear blue as it should have been in late October. However, the reefs showed large schools of fish (various grunts, sergeant majors, Mexican goatfish, and bigeye scad), and much better numbers of leopard grouper and yellow snappers than in recent years, thanks in part to the efforts of Sea Watch and the vigilance program. We were happy to see that buoys have been placed at Los Islotes to keep small boats from approaching the main sea lion rookery. Finally!

I hope to return again next year!

Click the image above to see some of the stills that Skip captured in the Sea of Cortez this year! You can also see a sampling of Skip’s past trips. 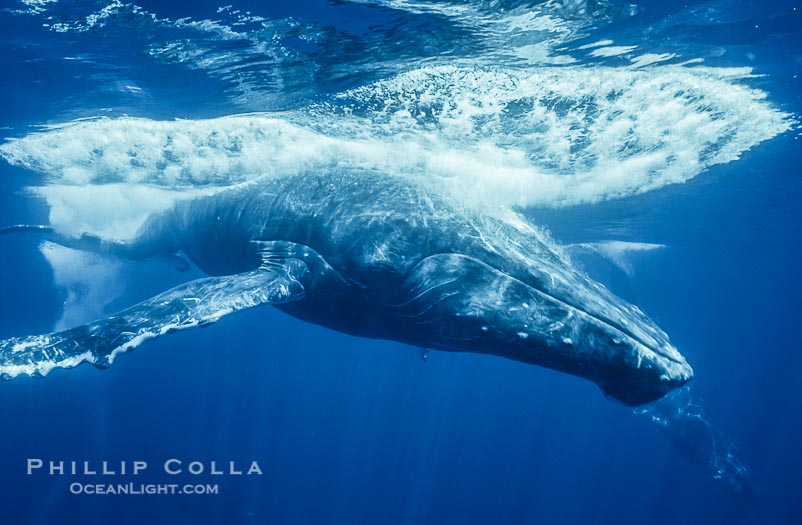