The Wedge and Cylinders

A big New Zealand swell is hitting south-facing beaches, including the Wedge in Newport Beach which is seeing 20’+ faces right now. The light was terrible and the waves were sloppy and foamy. I’m glad I did not choose to shoot in the water because it would have been a waste of time given the overcast skies and soupy water. While the sets were big, they were walled out. I had a new camera so I practiced dragging the shutter with a technique I first tried at the Wedge about 6 years ago. Cylinders actually had better waves than the Wedge, but it was all pretty ugly this morning. Here are some photos I thought were interesting. 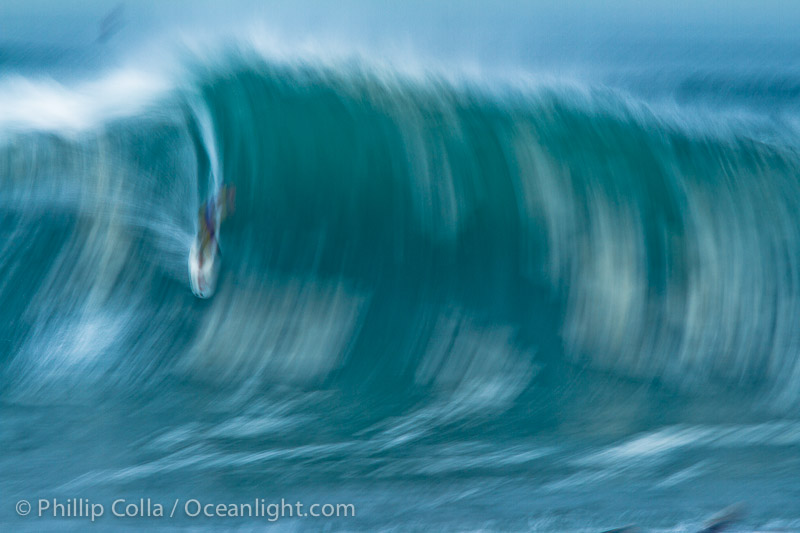