My Best Natural History Photographs of 2014

This is the eighth year in a row I have done an annual retrospective. 2014 held less “serious” photography for me than any of the previous 20 years. Life gets in the way, and running a photography business is 60% administrative, 25% photographic and 15% chaotic. Nevertheless I still consider myself to be a fortunate photographer and would not trade places with anyone else (OK, perhaps Neil Armstrong in 1969). My creative goal for any one year is, as it always has been, to shoot 3-4 world-class images and 10-15 portfolio-quality images. Thanks to some special opportunities I was able to experience this year — including two stabs at aerial photography, one great outing to Utah, and a dream safari in Kenya — I was able to bring home some satisfying images. Here they are! Note: if you like these feel free to check out previous years’ favorites as well: 2013, 2012, 2011, 2010, 2009, 2008, 2007. Also, be sure to check out Jim Goldstein’s blog, where he collects the “best of the year” collections of many talented photographers. Thanks for looking, and best wishes for 2015! 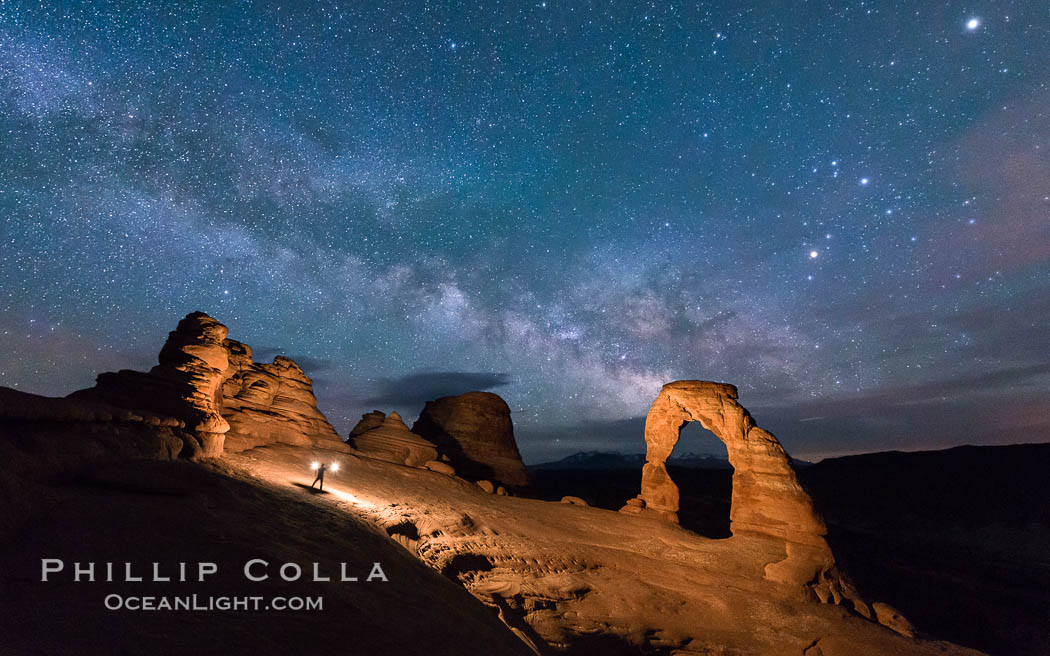 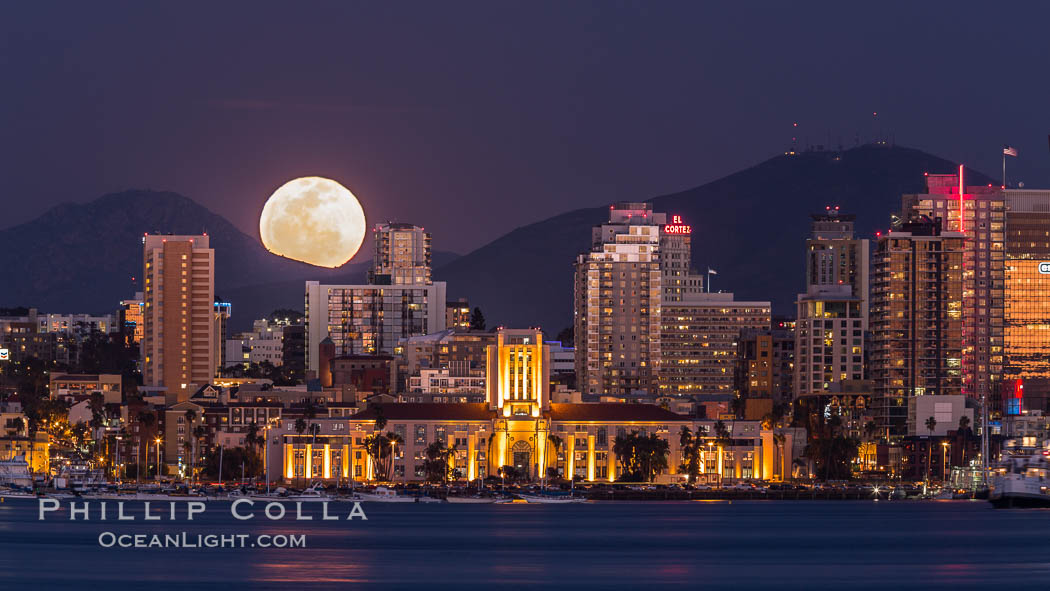 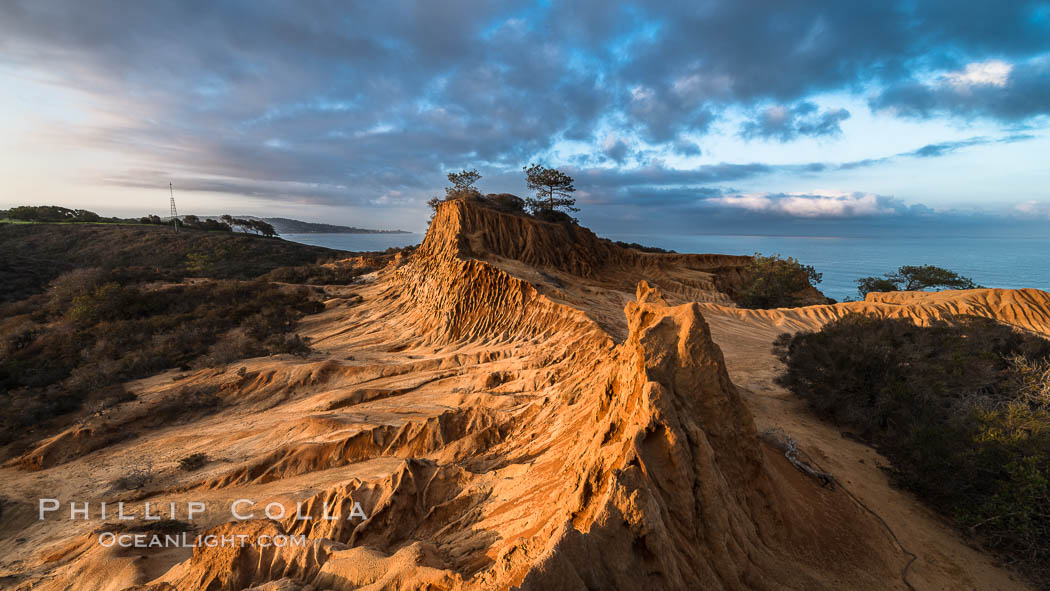 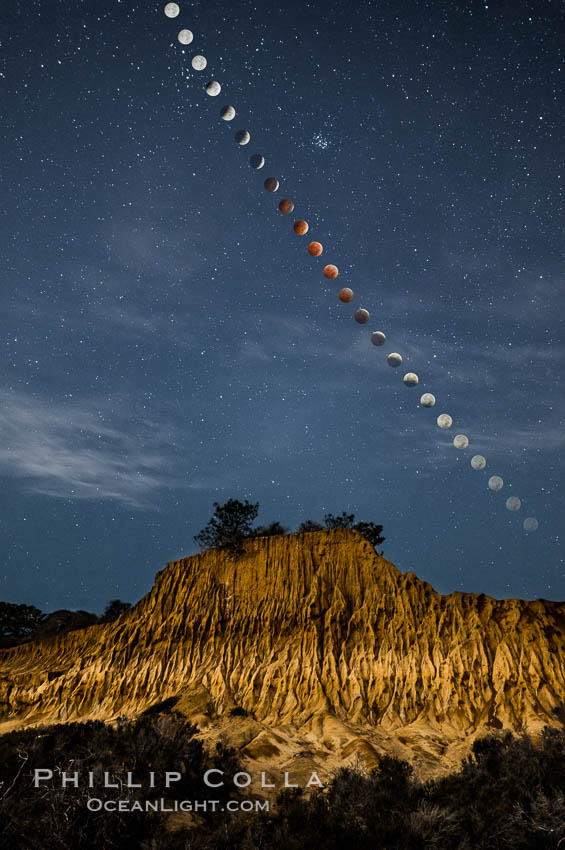 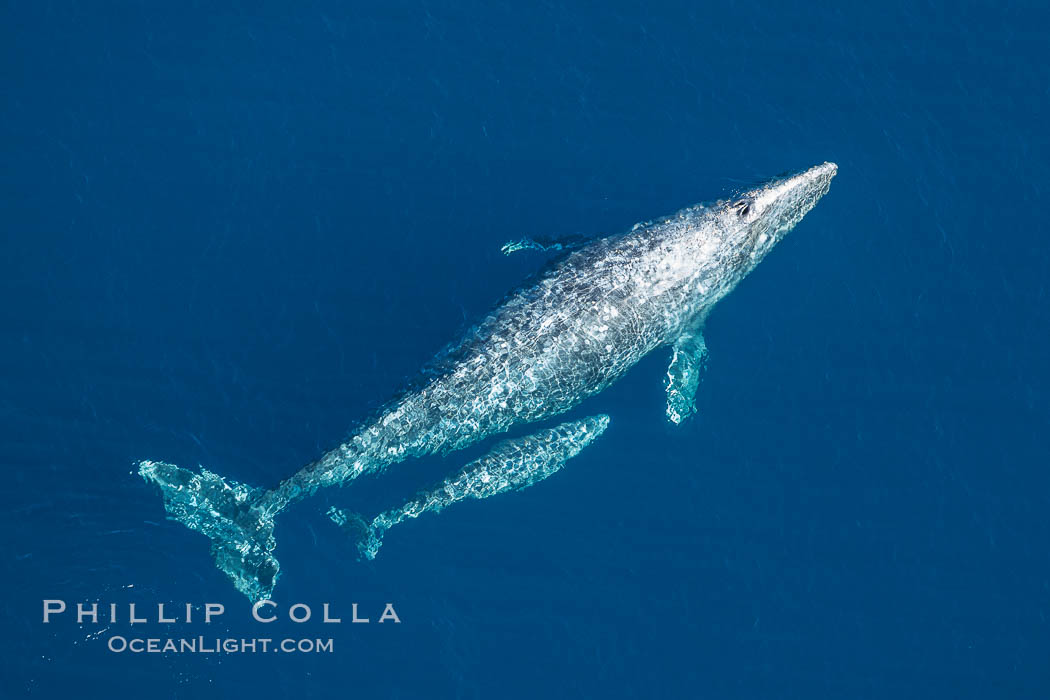 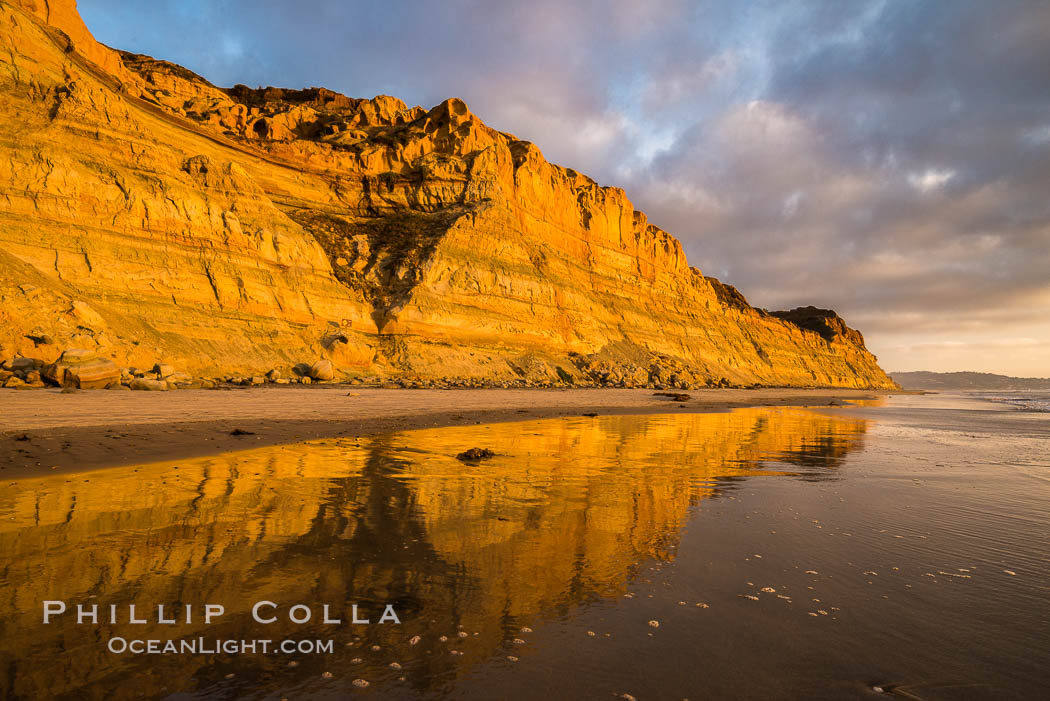 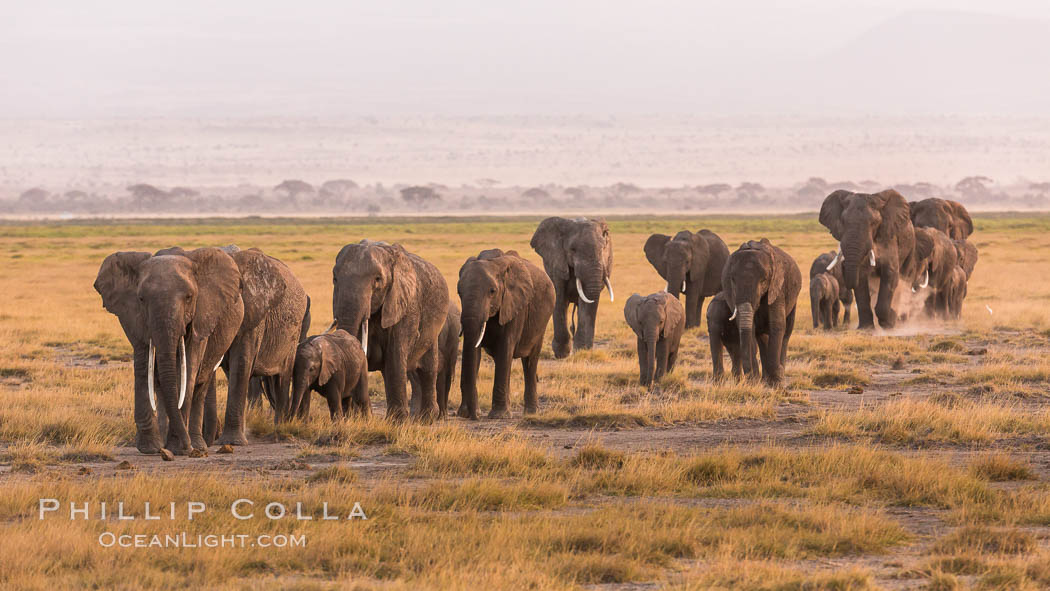 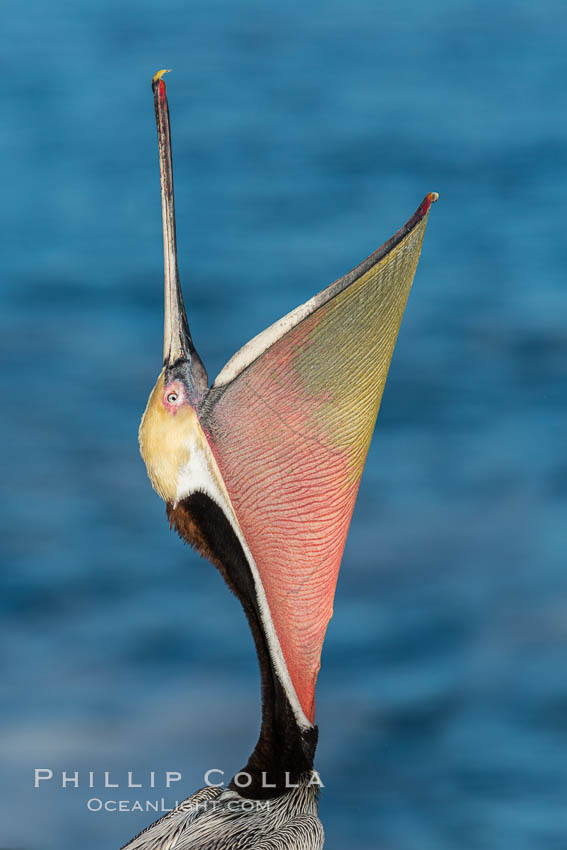 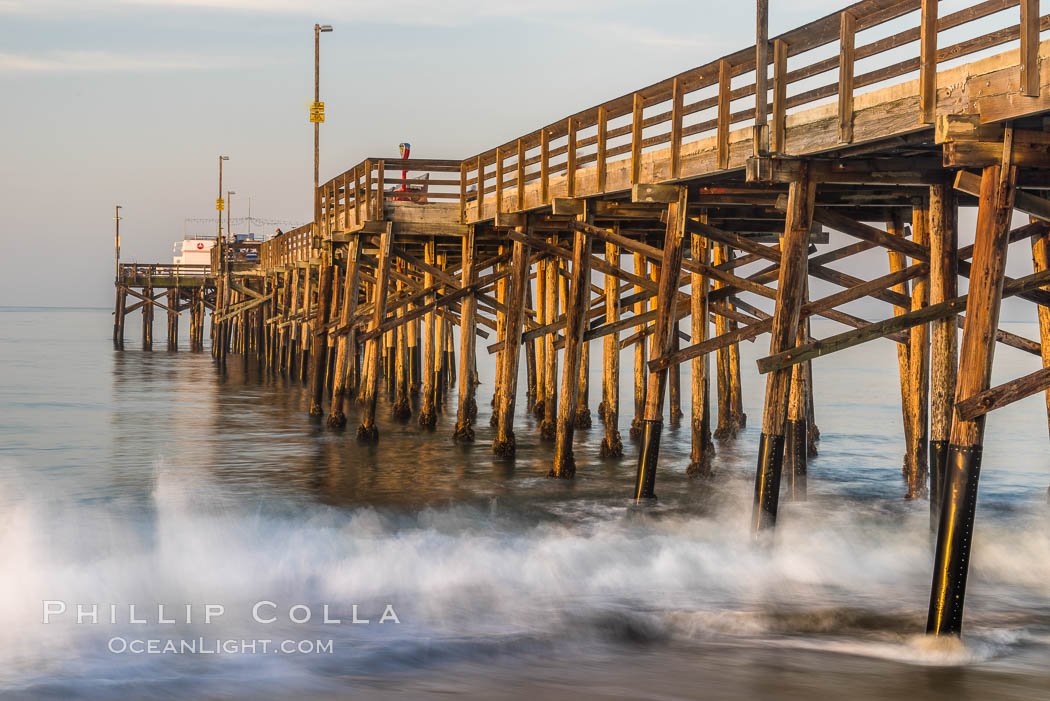 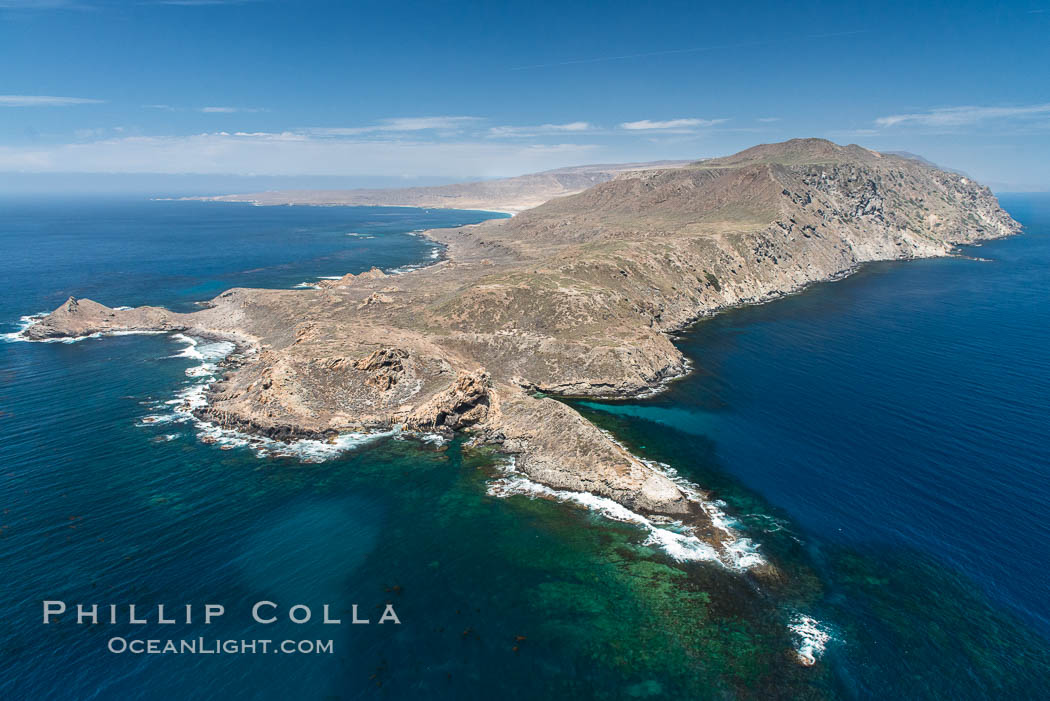 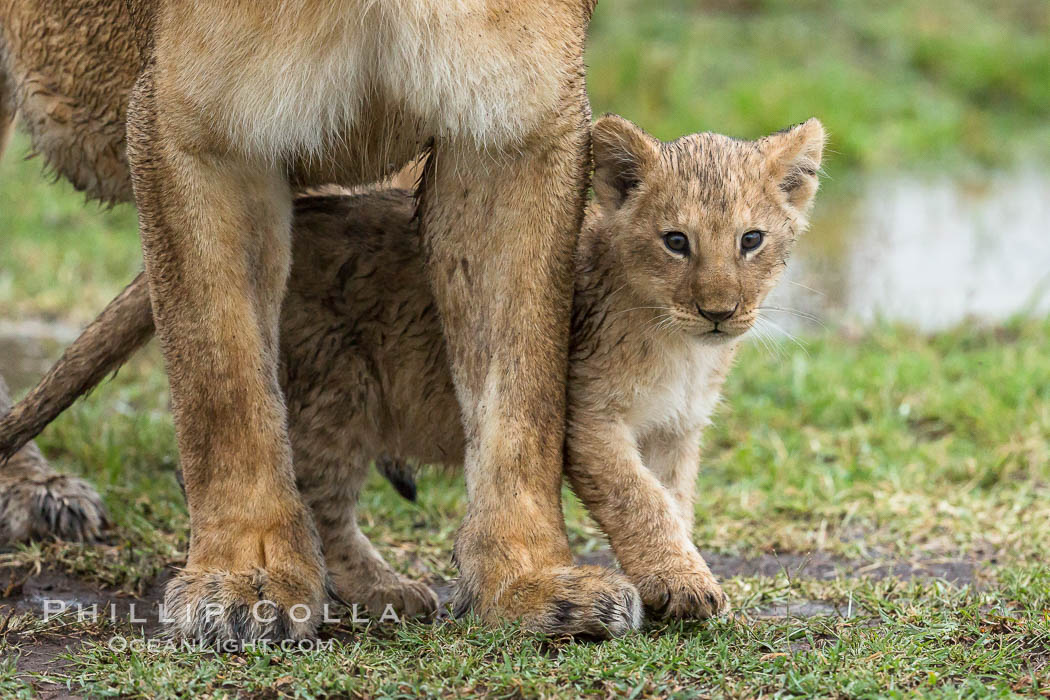 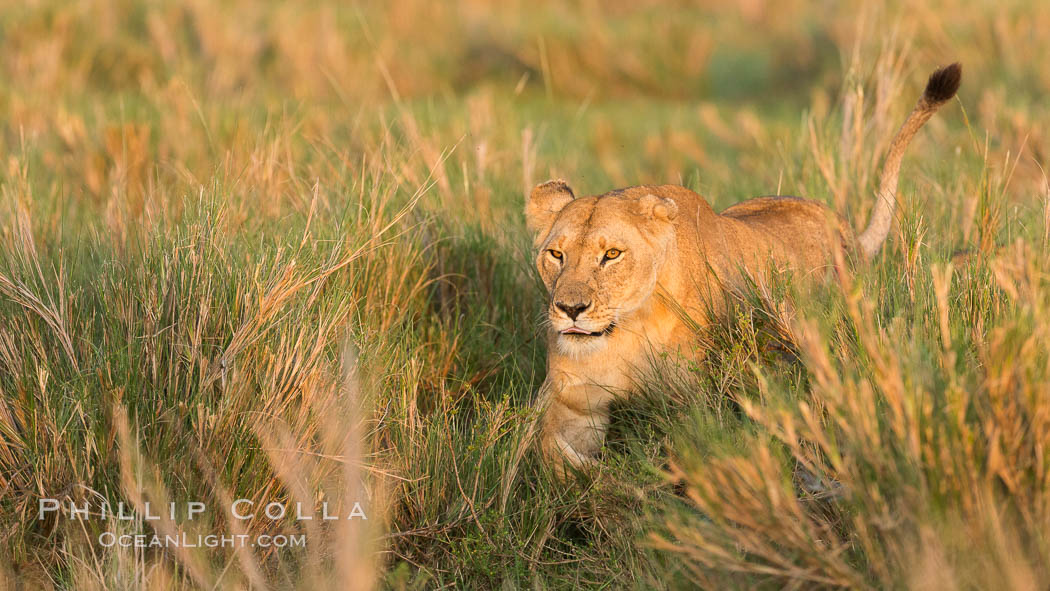 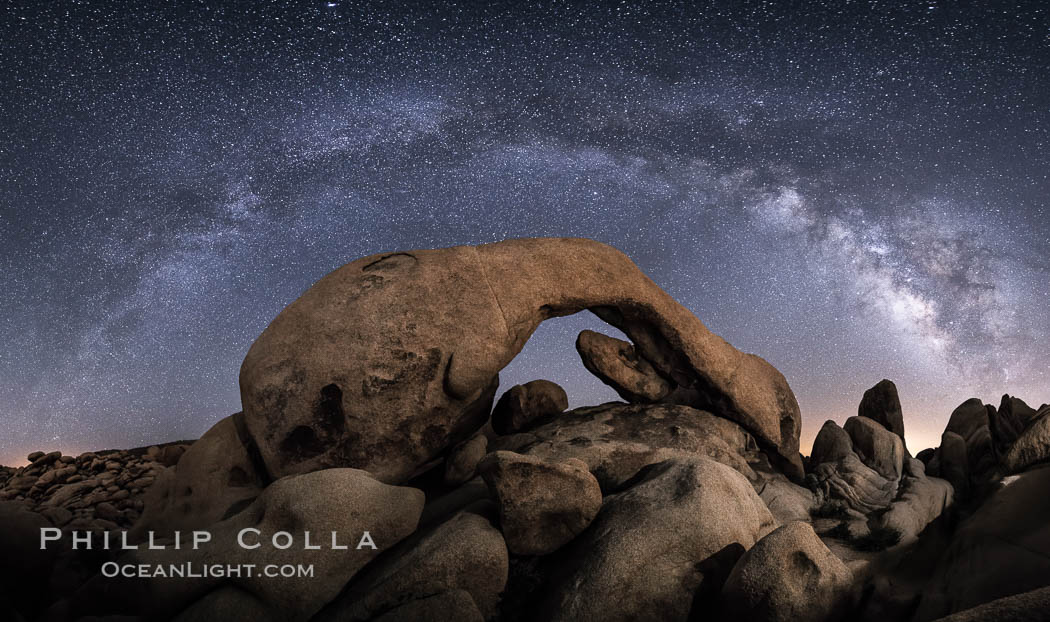 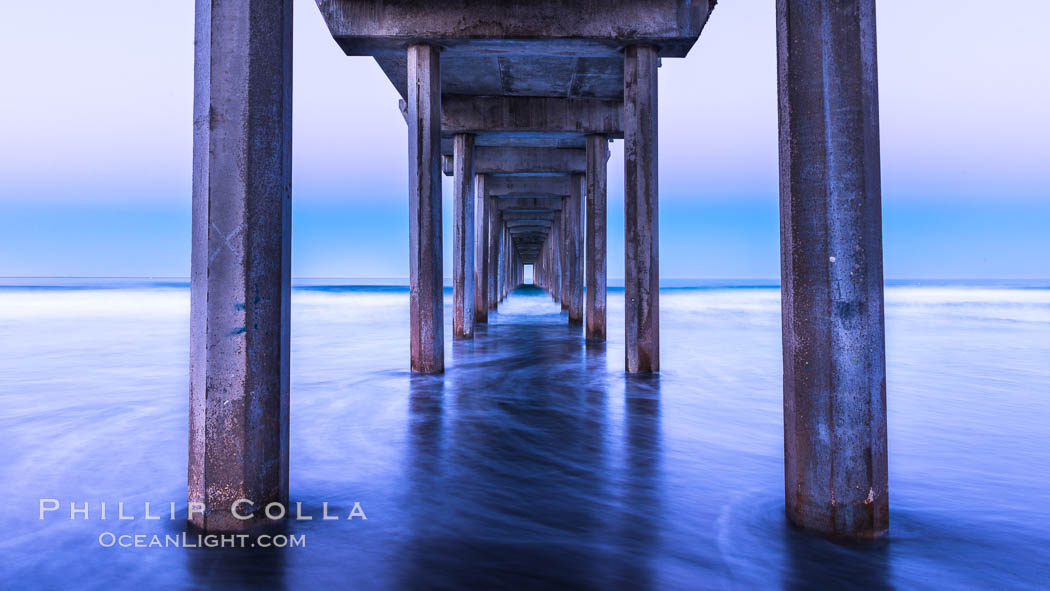 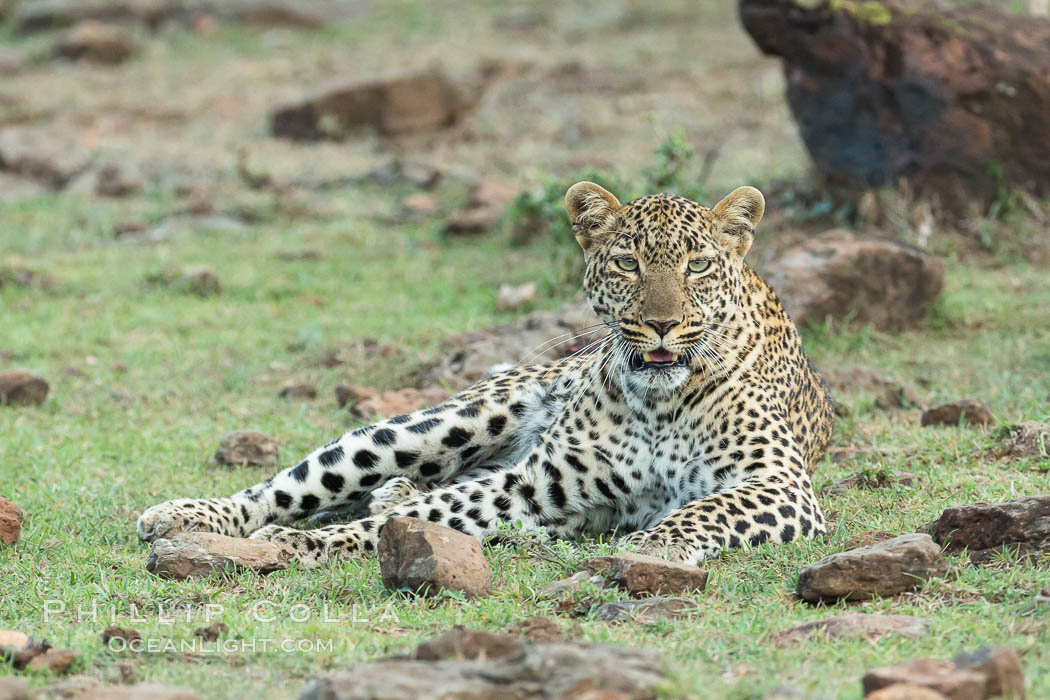 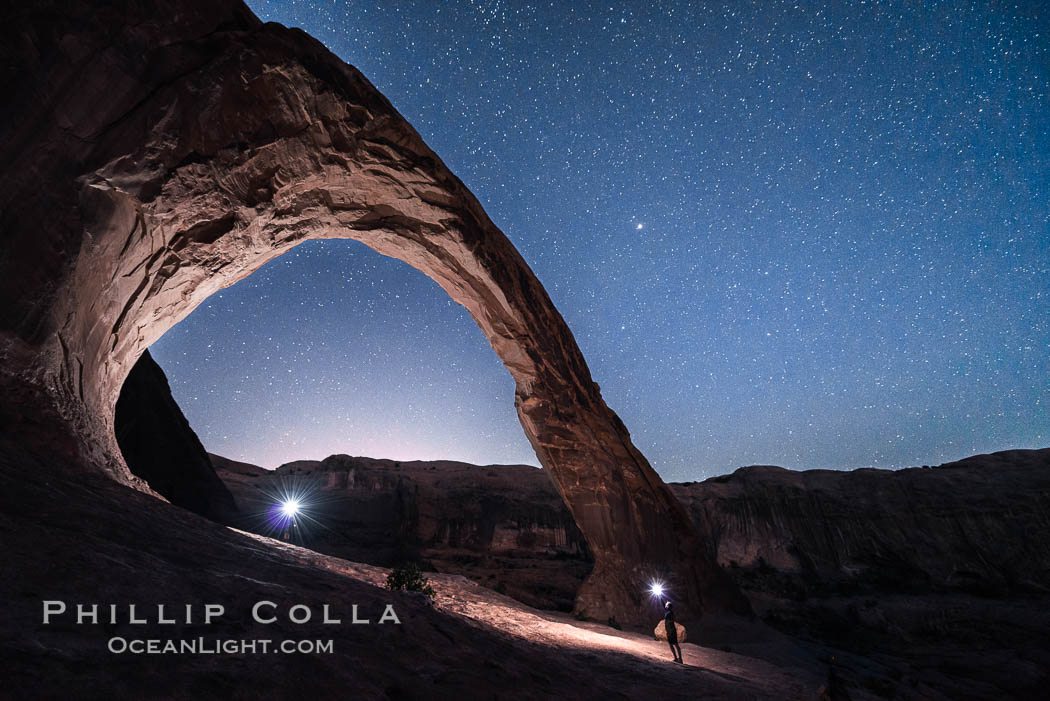 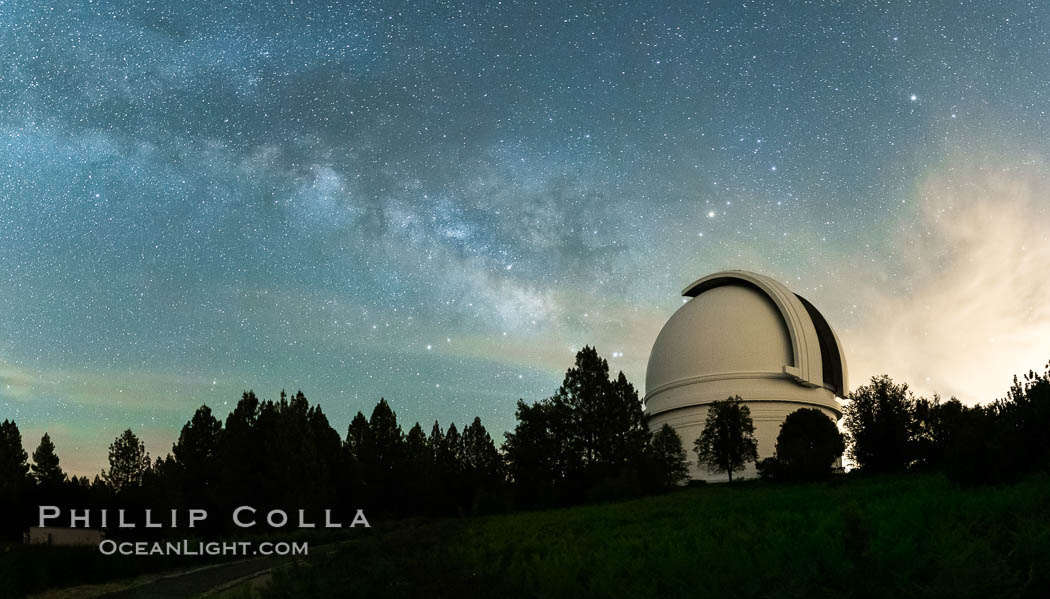