Sex and the Single Shark

In the world of wildlife study, in which efforts are made to identify and track individual animals over time, researchers can fall prey to the temptation to name their subjects. There is considerable debate about the merits of this, as some scientists feel that assigning names to the animal subjects of a study causes the researchers to lose a certain amount of objectivity in the course of their observations. We have had the good luck of working with humpback whale researcher Dan R. Salden for a number of years, and observed that he made sure to always identify “his” humpbacks with an ID number rather than a descriptive name in an effort to avoid developing an attachment to them. However, it is unavoidable that over many years of work some individual animals receive a nickname in addition to their simple ID number. In the case of Dr. Salden’s whales, one such animal was “Mr. November” who had 30 days of fame when a photograph of his fluke appeared on the November page of a wall calendar.

We have been allowed to name five research subjects. It turns out that in some research efforts, the “right” to name an animal subject is given to the first person to photograph or videotape the animal. In this case, the animals happen to be great white sharks which I photographed and videotaped at Guadalupe Island. Three of them are females, big and beautiful sharks two of which are now named for my daughters who are happy to have the distinction of being the only students at school after whom killers have been named (the other female is named for my mother!). The remaining two are males, real brutes and good looking to boot, whom we decided to name for two notable lotharios of Sex in the City fame: Big and The Russian. 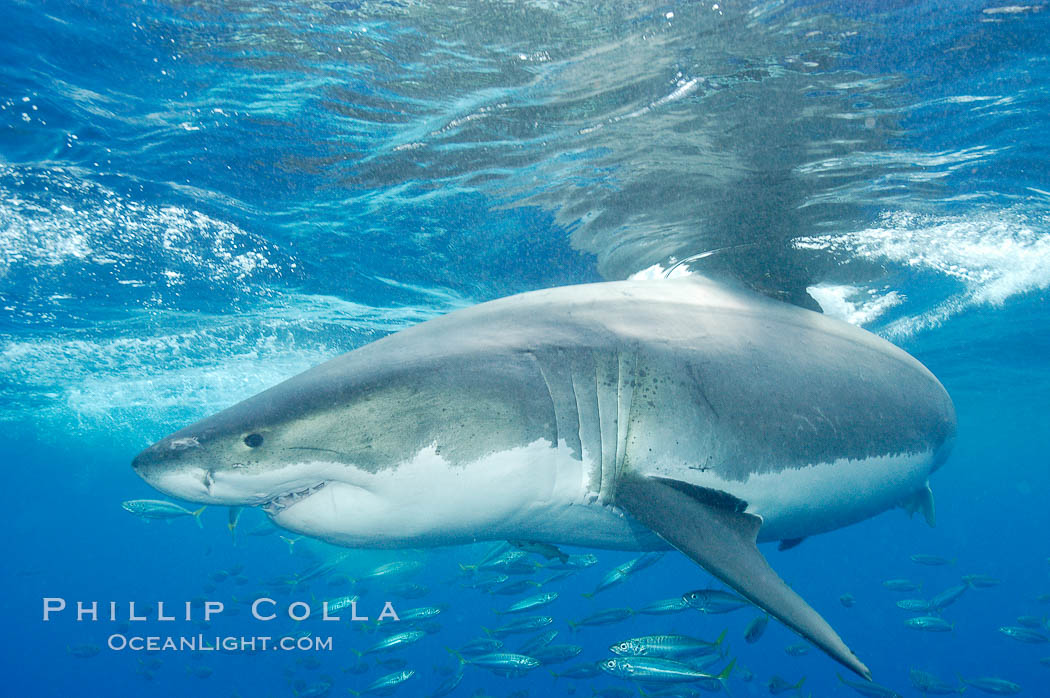