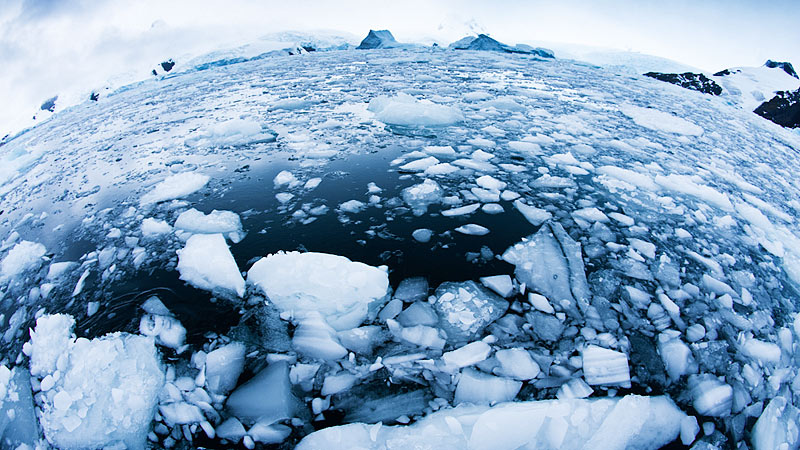 Following is what I took on my recent trip, along with comments about how useful it was and how I will change for my next trip. Yup, I took too much, but most people do and next time I’ll have it dialed in. Weight and bulk are an issue on this sort of trip, and one wants to be nimble on shore without too much gear. By March 2010 I should have linked to several example photos taken with each piece of gear, but as of now I am just beginning my edit. Take note of my comments about 300/500 vs. 200-400 below.

I always had the 5DII / 24-105 with me, as well as the 70-200 mounted on a body. The only question was, do I have along a longer lens (typically in Falklands) or a wider lens (Antarctica). South Georgia had so much variety that I ended up carrying more gear there than anywhere else.

NOTE: One major change I will make next time will be to leave the 300 and 500 lenses at home in favor of the Nikon 200-400 f/4, probably on a D300 crop body (equivalent 300-600mm). I owned a 200-400 and D3 briefly and just loved that combo, but could not justify the expense at that time and sold them after one shoot. The 200-400 is so absolutely perfect for this trip that I simply must have one in spite of the fact it is not quite as sharp as a prime, and loses a bit more quality with crop bodies which I avoid whenever possible. But on this trip the versatility of the 200-400 is enough to make up for it, and it almost doesn’t matter whether it is paired with a crop body (D300) or fullframe (D3/D3x/D700). I would guess that bird photographers will want the D300 for tighter bird stuff. Carryon luggage can be an issue on this trip (special thanks to the arbitrary and capricious ticket agents at Aerolineas Argentina when flying between Buenos Aires and Ushuaia!) and exchanging two big primes for one big zoom will ease my carryon situation a lot.

Note also that I do not carry high-speed bodies. I just don’t feel a need for them. I have used most of Canon’s bodies and have never really been satisfied with the image quality of the 1.6x crop bodies after becoming accustomed to the full frame quality. And the only shooting situations I have found that absolutely required high frame rates are photographing surf and action sports. Perhaps the 1D Mark IV will tempt me if the AF is good enough, but for now the 1DsIII and 1DsII were more than enough to handle the AF and frame-rate situations I encountered on this trip.